Shameless legislator Nora Campos spent the past month accusing state Senator Jim Beall of various improprieties while her husband, Neil Struthers, fended off accusations that he stooped to racial and homophobic slurs while provoking a losing fight at a Fairmont Hotel ballroom. All the while, Campos refused to provide nary a shred of evidence to back up her accusations. Before that, her embarrassments were mostly confined to running her Assembly office like Gordon Ramsay’s Hell’s Kitchen and being accused of funding a stolen election for her baby brother, ex-San Jose Councilman Xavier Campos. Her shamelessness quotient has risen to new heights, however, with her decision last week to award Voler Strategic Advisors the “Business of the Year” award for Assembly District 27, which covers east and south San Jose. For those unfamiliar with Voler’s work, Fly checked it out and none other than Xavier works for the tiny consulting firm that also employs Nora’s longtime political consultant, Rolando Bonilla. No one at Campos’ capitol and district offices would provide any information on what Voler does, or why it received the award over other small businesses—such as the ones struggling to survive while Campos does nothing. Voler’s website announces more info is “coming soon!” CEO Perla Rodriguez cut short a phone interview Tuesday after she refused to name even one of her company’s clients. A little more digging found that Voler hardly qualifies to be a “Business of the Year” considering it received a California business license on July 23, 2015—less than a year ago. One client we did find is a $21,000 contract Voler signed with the Franklin-McKinley School District, which almost passed without a single discussion were it not for Omar Torres, the lone trustee to vote against the contract. “With all the businesses in Assembly District 27 making great contributions,” Torres said, “that is ridiculous that [Nora] would nominate Voler.”

Voler Strategic Advisors says its “experts are highly sought after thought leaders,” but the company’s Twitter feed has just 34 followers. Thought leaders they retweet include Megyn Kelly and Fox News. 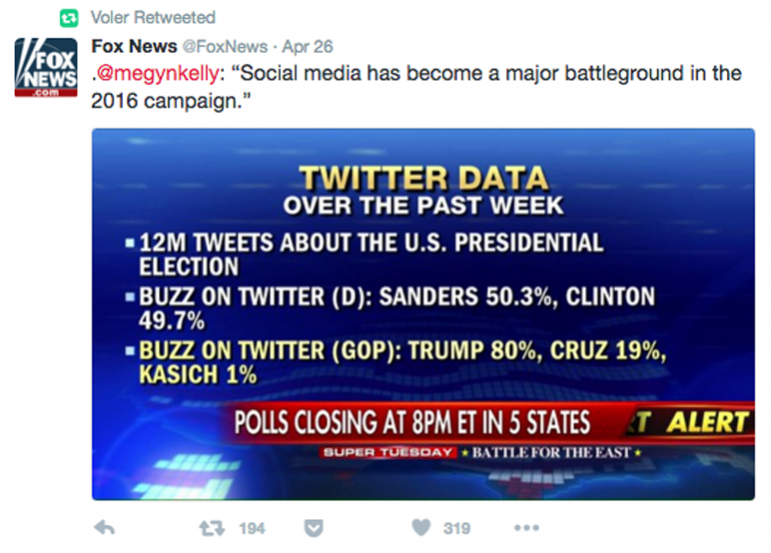 Rolando Bonilla is the company’s “chief strategic officer,” but his LinkedIn profile makes no mention of the company. His last role was running the firm Ford & Bonilla with former consulting partner, Ryan Ford. Bonilla’s LinkedIn profile suggests that firm came to an end in September. 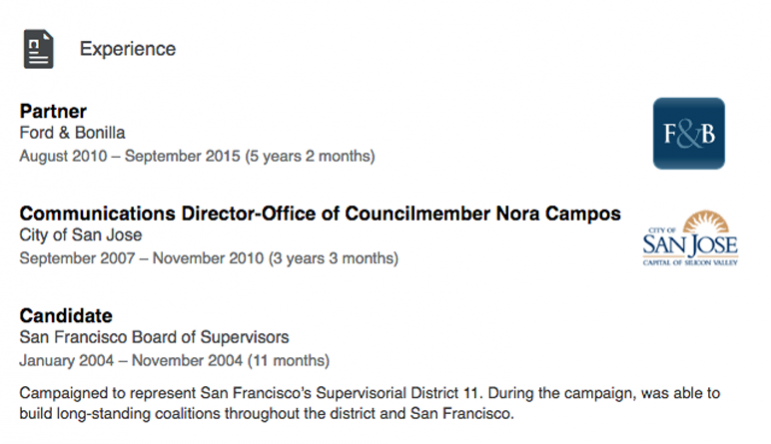 Xavier Campos’ LinkedIn profile says he is Voler’s “senior vice president for government strategy and land use.” He also worked for Ford & Bonilla, but his profile notes that he stopped working there in December, apparently four months after Bonilla left his eponymous firm. Could it be Xavier wanted to cover up any gap in employment?

Voler’s contract with Franklin-McKinley notes that the company was hired to support the district’s new public information officer for $7,000 a month. Basically, this means the “Business of the Year” supplemented a job one person should have been perfectly capable of doing on their own.

And just because, here is a picture of Bonilla and actor Tim Robbins, two highly sought after thought leaders. 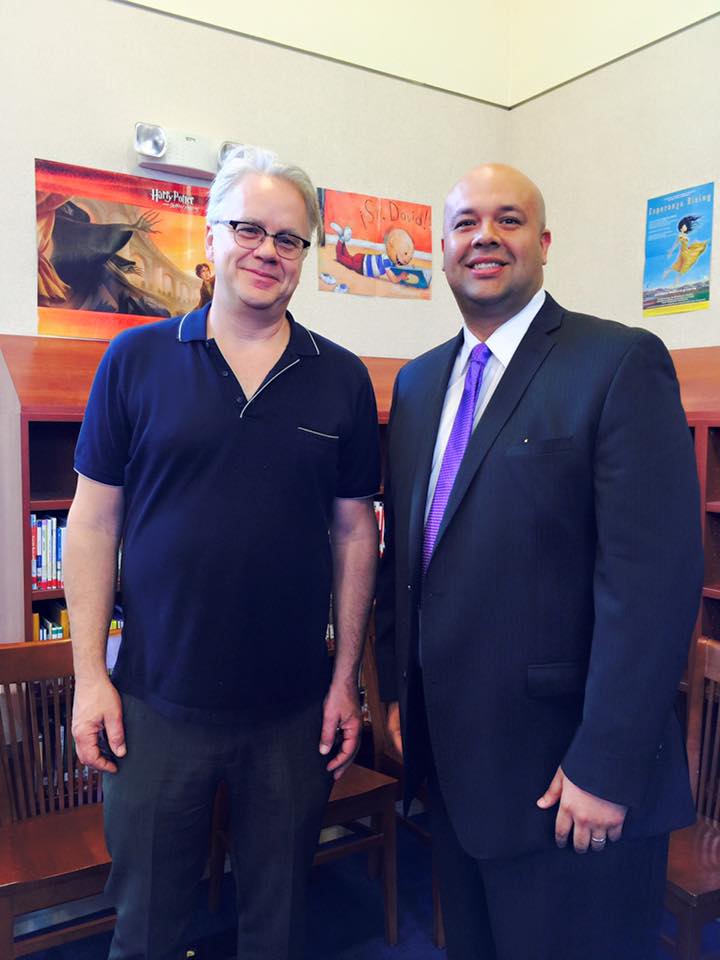