A teacher and sports coach at a middle school in San Jose has been arrested on suspicion of the sexual assault of at least two underage youth, police said Tuesday. 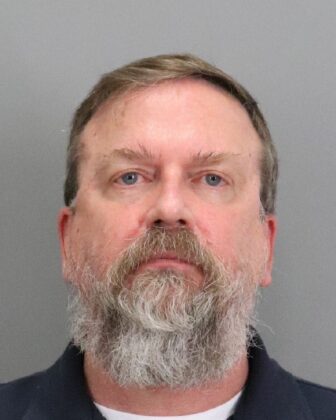 Ronald Gardner, a middle school teacher arrested in April 2021 on suspicion of lewd acts with children (Photo courtesy of SJPD)

Ronald Gardner, 63, of San Jose, was arrested April 15 after an investigation that began Feb. 2 when someone reported to the El Dorado County Sheriff’s Office that his teacher, Gardner, had molested him while attending Sierramont Middle School on Kimlee Drive in San Jose between 2002 and 2005, according to police.

The case was referred to San Jose police, who then learned of a possible second victim who also reported being molested by Gardner in the same time span. Police said Gardner was a science teacher and a coach for soccer as well as track and field at the school at the time.

Gardner was arrested in San Jose and booked into county jail on suspicion of committing lewd and lascivious acts on a minor, police said.

Anyone with information about the case is asked to contact Detective Zanotto at 408.537.1379 or [email protected] People wishing to remain anonymous can call a Crime Stoppers tip line at 408.947.7867.