A 55-year-old San Jose man appeared in Santa Clara County Superior Court this afternoon on a charge of murder,  in connection with the stabbing death of a man the morning of July 11.

The murder suspect, Howard Ishihara, is being held without bail in the Santa Clara County Jail, where he has been since his arrest the same day of the incident, according to police. 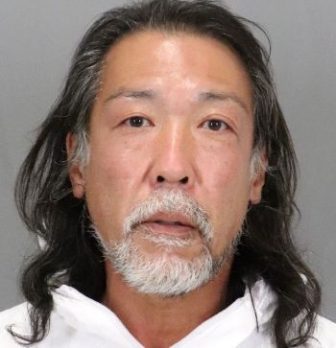 San Jose police have not yet identified the homicide victim, and did not identify Ishihara until today’s announcement on Twitter. The press release gave no further details about the incident, the victim or the alleged assailant.

Police had earlier reported that at 7:18am Saturday, July 11, officers  responded to the 5000 block of Almaden Expressway on a report of a person stabbed. When they arrived, they located one adult male victim suffering from at least one stab wound. Officers began life saving measures, paramedics arrived shortly thereafter and assisted. The male was pronounced deceased at the scene.

The motive and circumstances surrounding the incident are under investigation, police said.