An Overfelt High School staff member was arraigned in Santa Clara County Superior Court Tuesday on a felony charge of committing “lewd and lascivious acts” with a “14 or 15”-year-old girl.

The suspect, Jared Washington, was arrested Feb. 28 on a complaint filed last month from a female who reported that she was involved in an inappropriate relationship with Washington when he was coach of the Stingray Volleyball Club from around 2012 to 2015, according to a police statement today. 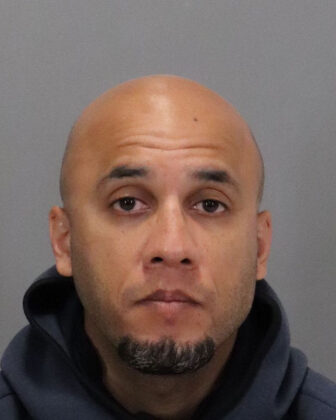 He is listed as a student services coordinator at Overfelt High School in San Jose, according to the school’s website.

During the investigation, detectives with the San José Police Department's Silicon Valley Internet Crimes Against Children Task Force/Child Exploitation Detail determined that the victim was involved in an inappropriate relationship with Washington.

The task force also learned of other possible victims and witnesses who were contacted and disclosed similar grooming and inappropriate activities involving the suspect during the same time span, according to police.