Police released home security video footage today that shows suspects driving up to Lieu's home on Misty Glen Court at 1:23pm. on June 21, 2018 and getting out of a black Lexus ES350 sedan to approach the home before forcing their way inside.

The driver is suspected of shooting Lieu with a handgun before the trio got back in the car and drove off less than a minute later, according to the time stamp on the video. 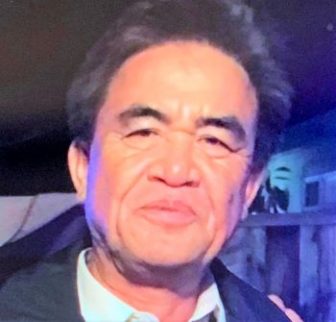 Anyone with information on the homicide may contact Detective Sgt. Cary or Detective Ramirez at (408) 277-5283 or [email protected] Anonymous tipsters can call the Crime Stoppers Tip Line at (408) 947-7867.