Former Brigade CEO Matt Mahan coasted toward a victory in San Jose’s D10, where Councilman Johnny Khamis terms out at the end of the year.

Mahan, who enjoyed backing from Mayor Sam Liccardo and the Silicon Valley Organization, had nearly 58 percent of the vote today with 92 precincts reporting. 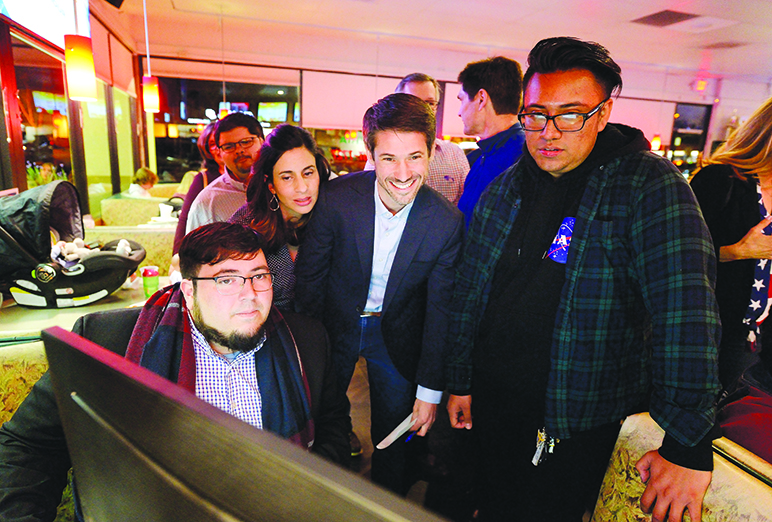