Election results have been updated, as of 5pm June 9.

The Election Division of the Santa Clara County Registrar of Voters continued to count ballots today, and reported that as of 5pm Thursday, June 9, 71% of the approximately 310,000 ballots had been counted.

The closeness of their vote totals, and separation from the other candidates, ensures that Jonsen and Jensen will compete in a runoff in November.

If their totals hold up, the two veteran police offices will face each other in the General Election. 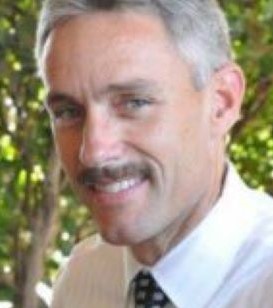 Jonsen and Jensen led two sheriff’s deputies in a reform-minded campaign that coincides with the pending civil misconduct trial of current Sheriff Laurie Smith, who chose not to seek re-election to a seventh term after votes of no confidence, a scathing grand jury report and a pending trial that could remove her from office before her term ends.

This is Jensen’s second attempt at the sheriff’s post. He ran against his former boss, Smith, in 2014 and lost.

Sheriff’s Sgt. Christine Nagaye had 18.7% of the reported early,unofficial returns, and fellow Sgt. Sean Allen had amassed 12.9% of the vote. Candidate Anh Colton, with no law enforcement experience, recorded 4.4%.