A Watsonville man was sentenced Tuesday to 104 years in prison after being convicted of pimping, trafficking and abusing a Gilroy woman over a period of several years. 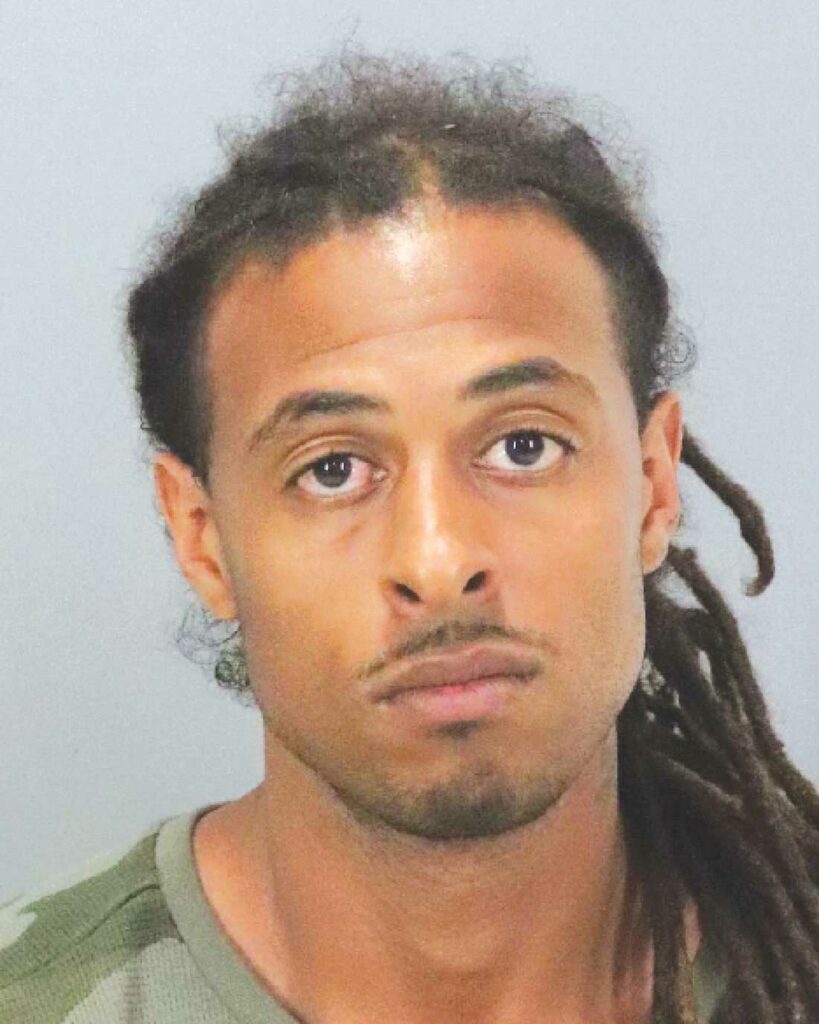 Authorities said Furtado trafficked and abused a young South County woman for several years, and even continued to intimidate and control her while he was incarcerated awaiting his trial.

Furthermore, prosecutors and investigators presented evidence that Furtado had exploited at least four other young women dating back to 2006, Vanier said.

“His prior conduct involving exploitation of other victims was a big factor in the case and in his sentencing,” Vanier said.

Furtado was arrested by Santa Clara County Sheriff’s deputies in August 2019 in response to reports that he had threatened to harm the woman and her father, according to authorities. The sheriff’s office conducted a human trafficking investigation and gathered enough evidence to arrest Furtado.

The victim began a dating relationship with Furtado in 2014, investigators said. Shortly afterward, Furtado convinced the woman to turn to prostitution as a source of income, and showed her how to post advertisements soliciting prostitution online.

Furtado abused the woman again as the sheriff’s office was preparing to rescue her, according to authorities. The victim suffered scratches to her chest, neck, leg and foot, as well as bruising to her chest, foot and back due to Furtado’s physical abuse.

The woman initially cooperated with investigators, but Vanier said her “trauma bonds [with Furtado] were so severe” that she later declined to continue to help prosecute him. Vanier said Furtado continued to exploit and intimidate her after his 2019 arrest.

“Her loyalty to him remained steadfast throughout the case,” Vanier said.

Furtado had similarly victimized four other young women over the years, according to Vanier. Two of these victims were 17-year-old minors.

In those instances, Furtado contacted the young women on social media to initiate a dating relationship, Vanier said. He ultimately exploited their vulnerabilities and used violence and threats to coerce them into prostitution.

Furtado’s 104-year sentence is likely the longest sentence ever handed down for human trafficking in Santa Clara County, Vanier said.

“Because he was a prolific trafficker we wanted to make sure we pursued this with every resource we have,” Vanier said. “We’re very satisfied with the outcome and with the jury’s outcome in finding him guilty so he will never harm another person again.”

Human trafficking, though typically unseen to the casual observer, is a “big problem” in Santa Clara County, Vanier said. He estimates that hundreds of women are trafficked in and out of the county every day.