San Jose police today announced the arrest of the owner of a San Jose martial arts studio on multiple charges of aggravated sexual assault of a child under 14 whom he met when he operated an after-school program at Trace Elementary in San Jose.

Police said the victim attended the after-school program between August 2020 and June 2021, where the sexual assaults occurred. The victim had since relocated with family out of state when they reported the incidents. 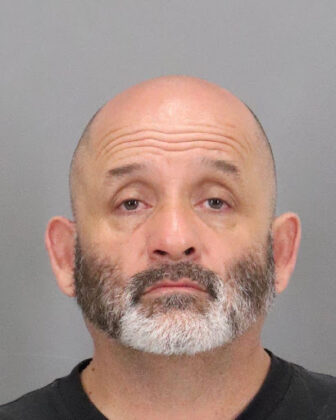 With the assistance of the Ada County Sheriff’s Office in Idaho, detectives obtained an arrest warrant for suspect Ramirez, who was located and arrested June 9 in San José by detectives and booked into the Santa Clara County Main Jail on four counts of rape of a child under 14 years old, and four counts of oral copulation upon a person under 14 years of age by means of force or fear.