A man believed to be out for revenge after YouTube censored his video channel was arrested Sunday on his way to Google’s local headquarters, authorities said Monday. Mountain View police booked 33-year-old Kyle Long, of Maine, into Santa Clara County jail Sunday on suspicion of making criminal threat, according to a MVPD news release.

Iowa State Patrol reportedly alerted local authorities about Long a couple days earlier after he was involved in a minor car collision and vandalism at a gas station in that state. 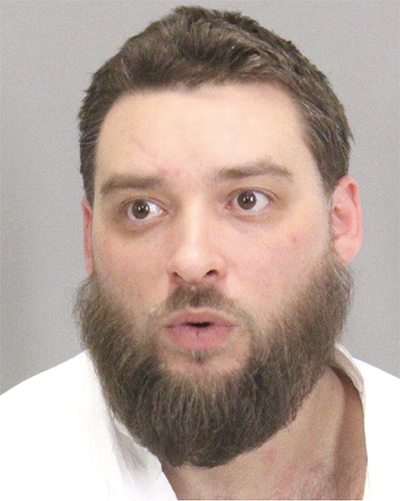 Iowa state troopers didn’t think the incident serious enough to prosecute, but they gave Mountain View cops a heads up about how Long espoused angry remarks involving YouTube’s parent company, Google, and how he planned to confront officials from the Silicon Valley firm in person.

After receiving the alert Friday, Mountain View PD immediately began to look for Long, monitoring local highways and warning neighboring jurisdictions. Right before 1pm Sunday, Mountain View officers found Long’s car near Highway 101 and Moffett Boulevard. They pulled him over, searched his car and detained him without incident.

Police say they found three baseball bats in the car and that Long’s cellphone had directions to Google’s Mountain View campus.

“This case highlights exceptional police work often unseen on a day-to-day basis; from the communication we had with two different departments in two different states, to the awareness and rapid response from our officers,” MVPD Chief Max Bosel said in press release. “We very much appreciated all the efforts that were made across the country to do everything possible to prevent this man bringing harm to others.”