In the most expensive race in the Santa Clara Valley Water District's history, Sex.com founder Gary Kremen edged out incumbent Brian Schmidt by by a 3-percentage point lead. 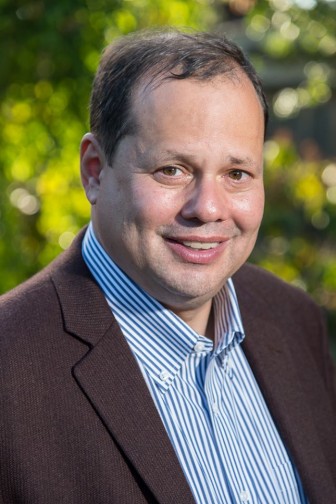 Serial entrepreneur Gary Kremen finished a tight race with 51.62 percent of the votes. Schmidt, a an environmental lawyer and North County trustee who's served on the board since 2010, garnered 48.38 percent.

Leading up to the election, Kremen spent some $346,000 of his own money on his campaign—unheard of for a local water seat.

“I have enough money to run for Congress,” he told San Jose Inside last month, “but I’m not interested in that.”

Kremen, a Palo Alto resident, said he wanted to run, partly, because he felt the district failed to act decisively in response to the drought.

The district provides drinking water and flood protection to most of Silicon Valley.