A new candidate jumped into the race to succeed Assemblywoman Nora Campos (D-San Jose), whose third term expires at the end of the year.

San Jose attorney Esau Herrera, who served as trustee for the Alum Rock School District, said he put his name in the running at the urging of several community members. 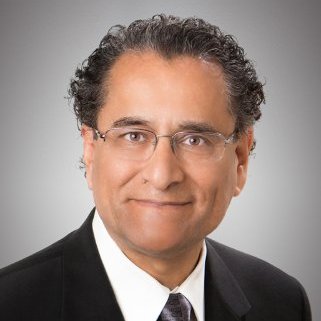 “My platform will be straightforward yet far-reaching,” he wrote in an email. “’Green jobs, strong schools and safe neighborhoods’ will be my theme and call to action.”

Voters in the 27th Assembly District, which encompasses San Jose’s East Side, have elected Latinos to the seat for the past 15 years. With Herrera, there are now two Latino candidates: him and Green, who seems to have lost some support after revelations about her husband’s violent past and her subsequent public comments.

Do, Le and Nguyen are Vietnamese American, while Kalra is Indian American. All of the candidates are registered Democrats, except for Le, who is a Republican.

The predominantly Democratic 27th Assembly District is home to more than 464,000 people, 46 percent of whom are Latino and 33 percent Asian.