A Gilroy man who was injured by an explosion at a Mantelli Drive home was arrested Oct. 23 for possessing destructive devices.

Darren Dorrell, 53, was arrested after he was released from a local hospital for treatment of serious injuries to his right hand, according to Gilroy Police Department spokesman Sgt. John Ballard. 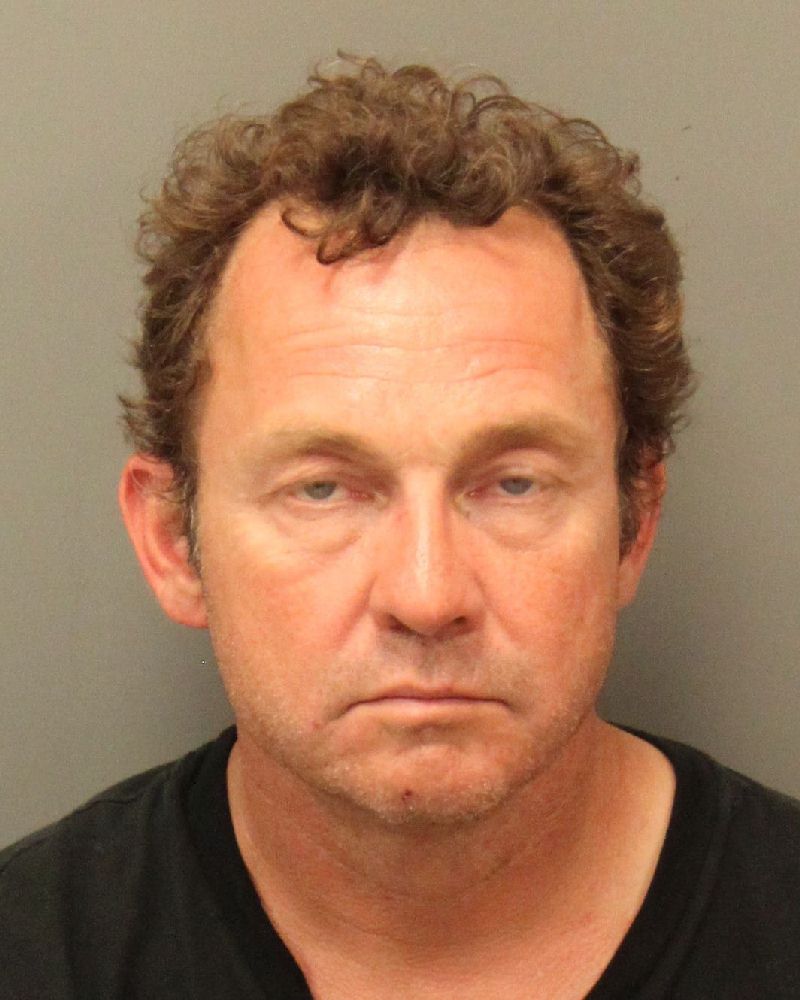 The home on the 1700 block of Mantelli Drive has been under investigation since Oct. 12, when the Gilroy Fire Department responded to an explosion. First responders on scene transported Dorrell to a local trauma center.

He is being held without bail.