Two people died and others were seriously wounded in a stabbing Sunday night at Grace Baptist Church, authorities have confirmed.

In a social media post shared just before 9pm, the San Jose Police Department urged people to steer clear of the place as they investigated. Officers closed streets for blocks around as they searched the area on foot.

About an hour after police arrived to the scene, Mayor Sam Liccardo announced on Twitter that SJPD had found the suspect and placed him under arrest. “Our hearts go out to the families of the two community members who have succumbed to stabbing wounds in the attack at Grace Baptist Church downtown tonight,” he wrote. “SJPD has arrested the suspect. Others are seriously wounded, & we keep them in our prayers.”

The mayor deleted the tweet just minutes later, telling people to look for an update from SJPD, which confirmed the fatalities at 10:13pm.

Two victims have succumbed to their injuries and have been pronounced deceased.

Police added that the stabbing took place while “unhoused individuals were brought into the church to get them out of the cold.”

Sources tell San Jose Inside that at least one city employees and handful of volunteers were at the church earlier in the night to prepare for an upcoming memorial for all the homeless people who died this year in Santa Clara County.

The group fashioned foam tombstones to honor the lives lost.

Most of those organizers disbanded around 7pm, just as the line of people seeking overnight shelter began stretching down the length of the building.

But a few participants stayed behind as Grace Baptist employees set up a couple-dozen cots in the church gym for the cold-weather shelter.

Police responded to reports of a stabbing little more than an hour later. 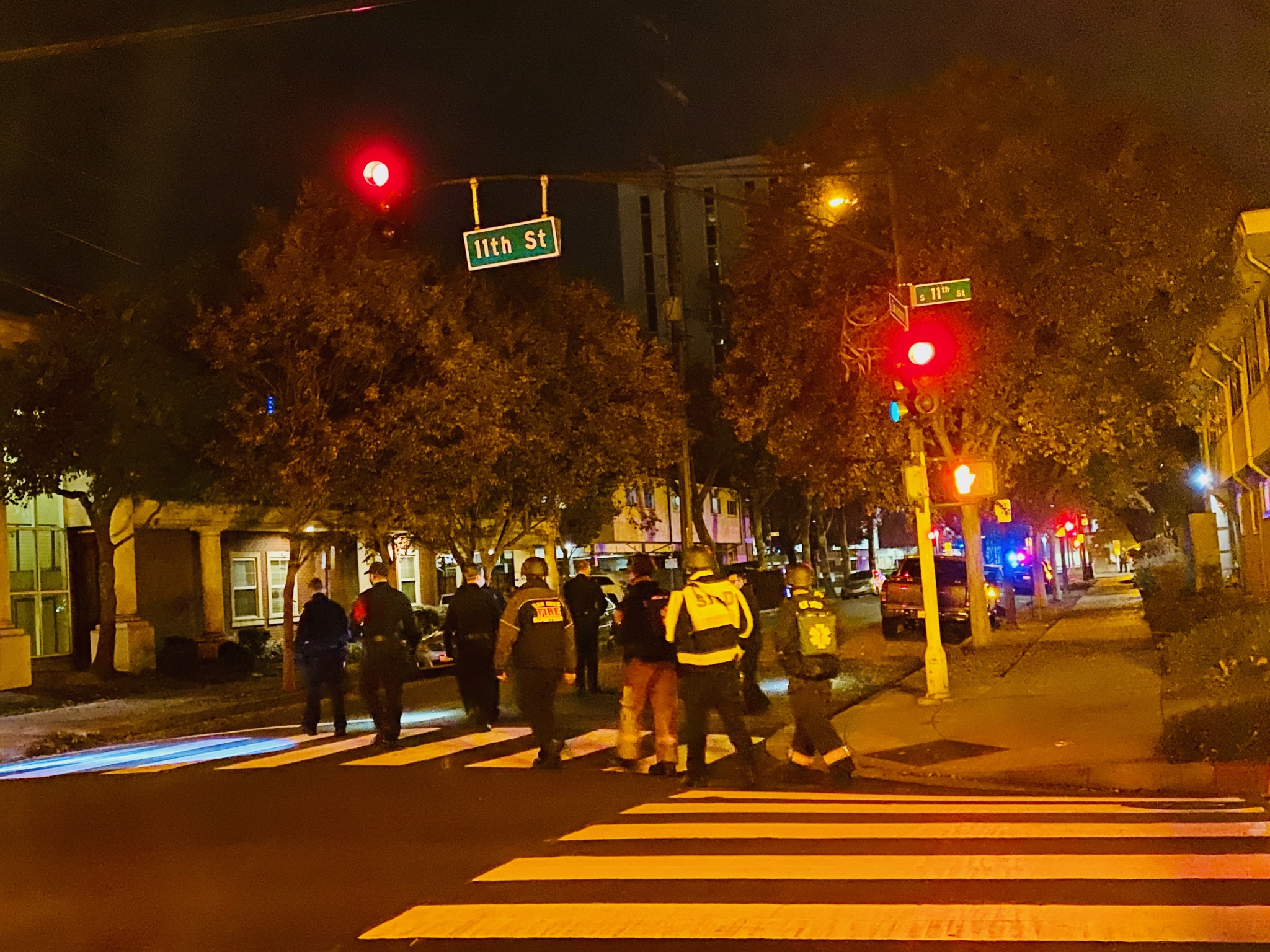 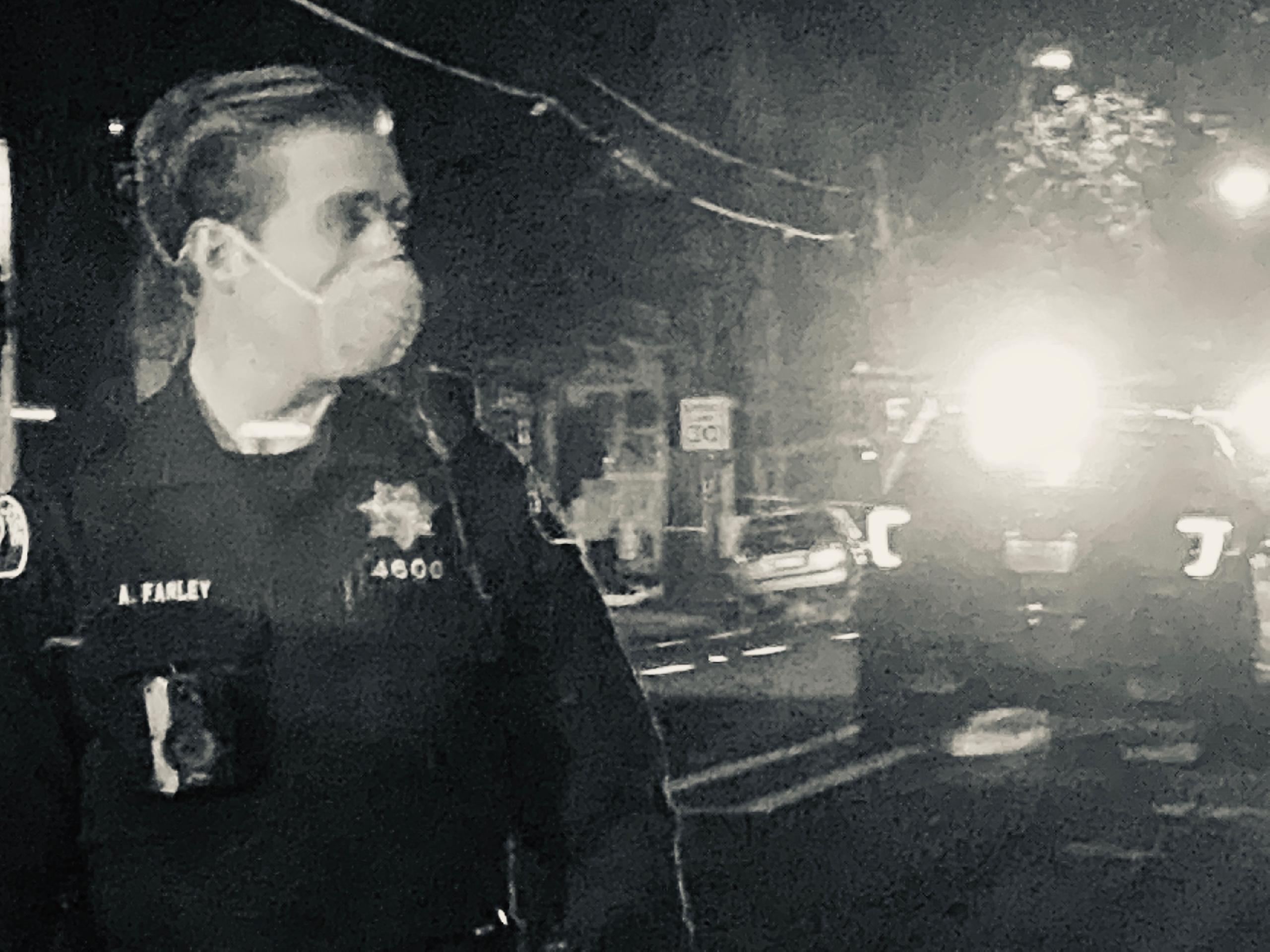 One of the many officers who responded to the incident late Sunday. (Photo by Dan Pulcrano)