The field of candidates wanting to replace termed out San Jose Councilman Don Rocha in District 9 has grown recently, and whoever voters choose in the June 5 primary could tip the scales of power on a council split between business and labor interests.

In a historically quiet community that has grown more vocal and civically active over the past year, the Cambrian Park race has evolved into a more competitive affair in a district where grass-roots campaigning has been the norm and big bucks and establishment endorsements have been nearly absent compared with other districts. 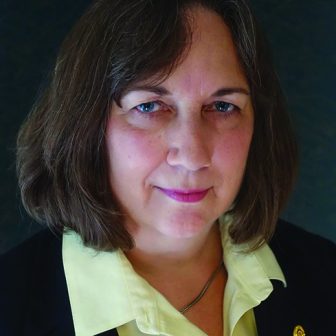 San Jose Unified School District board member Pam Foley most arguably fulfills the traditional candidate role in the District 9 fray with the trifecta of a recognizable name, plenty of political experience and the deepest pockets. Foley, who’s represented the Willow Glen area for more than a decade, worked to design a new teacher evaluation program and has served on a number of boards and committees.

This also isn’t her first council rodeo; Foley ran for the seat in 2009 against Jim Cogan but dropped out, citing concerns about balancing a council job while running a business and raising her then-teenage daughter. At the time, she promised that “this is not an ‘I will never run,’ but rather a ‘not now’ announcement.”

She’s also ahead financially, courtesy of contributions from the California Apartment Association and developers like the Schoennauer Co. and SummerHill Homes. However, some voters who feel like their community is being taken over by out-of-state developers with plans to build an urban village at the Cambrian Park Plaza could be turned off by Foley’s association with such companies. 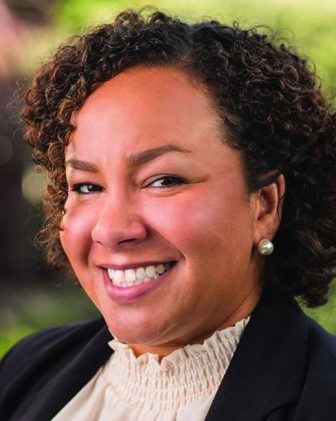 Activist Shay Franco-Clausen has emerged over the past year as one of the most visible faces in the District 9 race and throughout San Jose. An outspoken and openly gay woman of color, Franco-Clausen serves as the current vice chair of the Santa Clara County Commission on the Status of Women and was the keynote speaker at last year’s Women’s March San Jose.

The San Jose native and former campaign manager to Assemblyman Ash Kalra (D-San Jose) works as director of development and government at nonprofit Silicon Valley FACES, and could become a favored candidate for labor groups wanting to keep a grip on a council seat that’s been a reliable vote for the past eight years.

An advocate for affordable housing and a $20 minimum wage, Franco-Clausen is endorsed by another labor favorite, District 2 Councilman Sergio Jimenez, and has reeled in a number of campaign donations from public sector employees. People, public safety, parks and pathways are listed as her top priorities as a council member on her campaign website, where Franco-Clausen also promises to “represent every individual in our community” and collaborate with neighbors for a cleaner, safer San Jose. 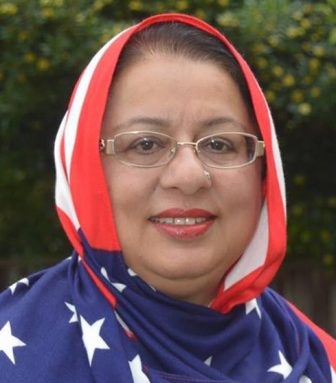 Longtime resident Sabuhi Siddique has been an active volunteer in the community for decades, serving currently as chair of the Santa Clara County Human Relations Commission and also as the Assembly District 28 delegate to the California Democratic Party.

Siddique has an extensive record of volunteering at places like Second Harvest Food Bank and Sacred Heart Community Services, rolling up her sleeves to bag up food for needy families, clean classrooms and help fundraise, and is also an active member of Ahmadiyya Muslim Community Silicon Valley. She has also flirted with humanitarian efforts that included donating food to Bhutani refugees and, according to her website, compiling a report on abolishing the death penalty in California.

Siddique could also be a labor-friendly pick, having partaken in efforts to help unionize hotel workers, janitorial and other blue collar workers when she was a board member at the Interfaith Council on Economics and Justice of Working Partnership USA for six years. Those experiences shaped Siddique’s campaign priorities, which include rebuilding the police force and fire service, tackling homelessness and building more affordable housing while expanding rent control.

“I believe in making a difference in the lives of people, and you can see it through my 15 years of community service,” Siddique says. “It’s my passion of serving to the people and trying to make a difference. If I can do that, why not?” 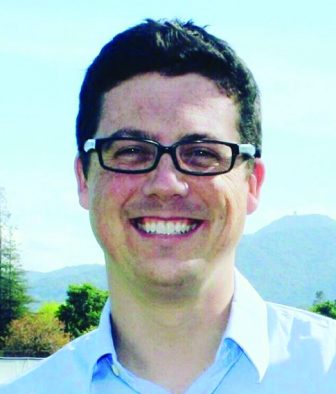 Kalen Gallagher—Campbell Union High School District board member, tech startup founder and former schoolteacher—is one candidate looking to disrupt the dais. The 35-year-old “politically agnostic” leadership coach for nonprofit Leadership for Educational Equity is endorsed by Assemblyman Marc Berman (D-Palo Alto) and has raised $45,000 to date from an eclectic cross-section that includes attorneys, tech workers and yoga and dance instructors.

“I don’t accept money from businesses, PACs,” Gallagher says, the latter being political action committees. “I decided to not fill out loyalty pledges or endorsement pledges for any of the special interests that have historically controlled politics in San Jose.”

Gallagher’s desire to stir up things in his hometown started when he moved back after graduating from the UC Davis School of Law and took a job teaching social studies in East San Jose. Realizing that living in Silicon Valley on the salary of a public middle school teacher would be nearly impossible, Gallagher took his classroom experiences after several years and leveraged them into a career in the tech world, where he helped launch startup ClassDojo.

Even though he’s single and has no kids, Gallagher ran for school board trustee in 2012 to “try to shake things” in the education system. He intends to use that same approach at City Hall on a variety of issues like the housing crisis and get more public feedback on solving them. Gallagher also wants to use his knowledge from the startup industry to attract more business to San Jose, which he said made little effort to court ClassDojo during their company’s angel round.

“We were getting calls from Austin, Denver and San Francisco, practically rolling out the red carpets,” Gallagher tells San Jose Inside. But when dealing with San Jose, “it was hard to get someone on the phone.” 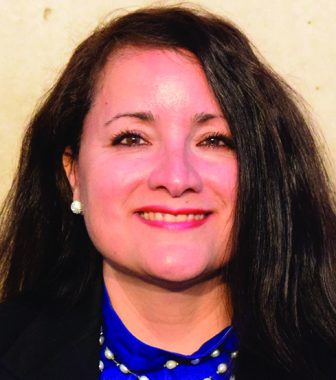 Rosie Zepeda is CEO of a communications firm, Compelling Conversations, but ironically has been incommunicado by not responding to several requests for comment in the past month.

Zepeda, a homegrown local who calls herself “The Closer,” hosted a series of weekly “Compelling Community Talks” with residents in December and posts regular updates on her Facebook page and campaign site.

Running for office is “personal” ever since her home was robbed three years ago, according to her campaign website.

“I understand firsthand one of the main issues ailing our beautiful neighborhoods: public safety,” she states in her official bio. “In 2015, I came home to find that my home was being robbed. Then in 2016, as I was on my way to speak at a conference, my car was gone. Therefore, running for office is personal and public safety is front and center.” 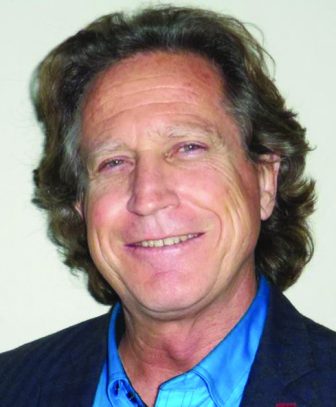 Another contender joined the crowd just in time when Scott Nelson filed nomination papers recently. “From Here, For Here” is the campaign phrase that Nelson is using to reflect his homegrown roots (it’s also easily confused with County Supervisor candidate and fellow San Jose native Pierluigi Oliverio’s longtime slogan “From Here, For Us”).

The San Jose native grew up in District 9 before graduating from Santa Clara University and then living for a while in Hawaii, where he was an elected district representative for the Democratic Party and authored some of the party’s statewide adopted platform in 2010. Currently a substitute teacher with a master’s in education, Nelson is running a financially independent campaign and, although he was a union organizer and negotiator in the Aloha State, no special interest groups have backed him.

“I was told by a person of influence that works for a labor union that I'm ‘not one of the chosen ones,’” Nelson said. Even so, Nelson hopes to reach enough constituents and make a lasting impression at the polls with his ideas for housing the homeless and improving public safety.