Covid-19 financially crippled many hundreds of Bay Area arts and entertainment performers over the past year.

Pianist-singer Mike Greensill, widower who lives in St. Helena (after years in San Francisco with his wife, singer Wesla Whitfield), draws roughly 1,000 viewers each Monday, Wednesday and Friday to his livestreams on Facebook. “They take a lot of time,” he says. “I have to plan and plan.”

His viewers ante up via PayPal and Venmo for shows that extract tunes from the ’20s to the early ’60s. Greensill says he’s “been doing well, but it’s up and down. Some weeks I’ll make a lot—others, practically nothing.”

He enjoys streaming. “It’s like live radio used to be,” he says. “Besides, I don’t have to put my pants on.” 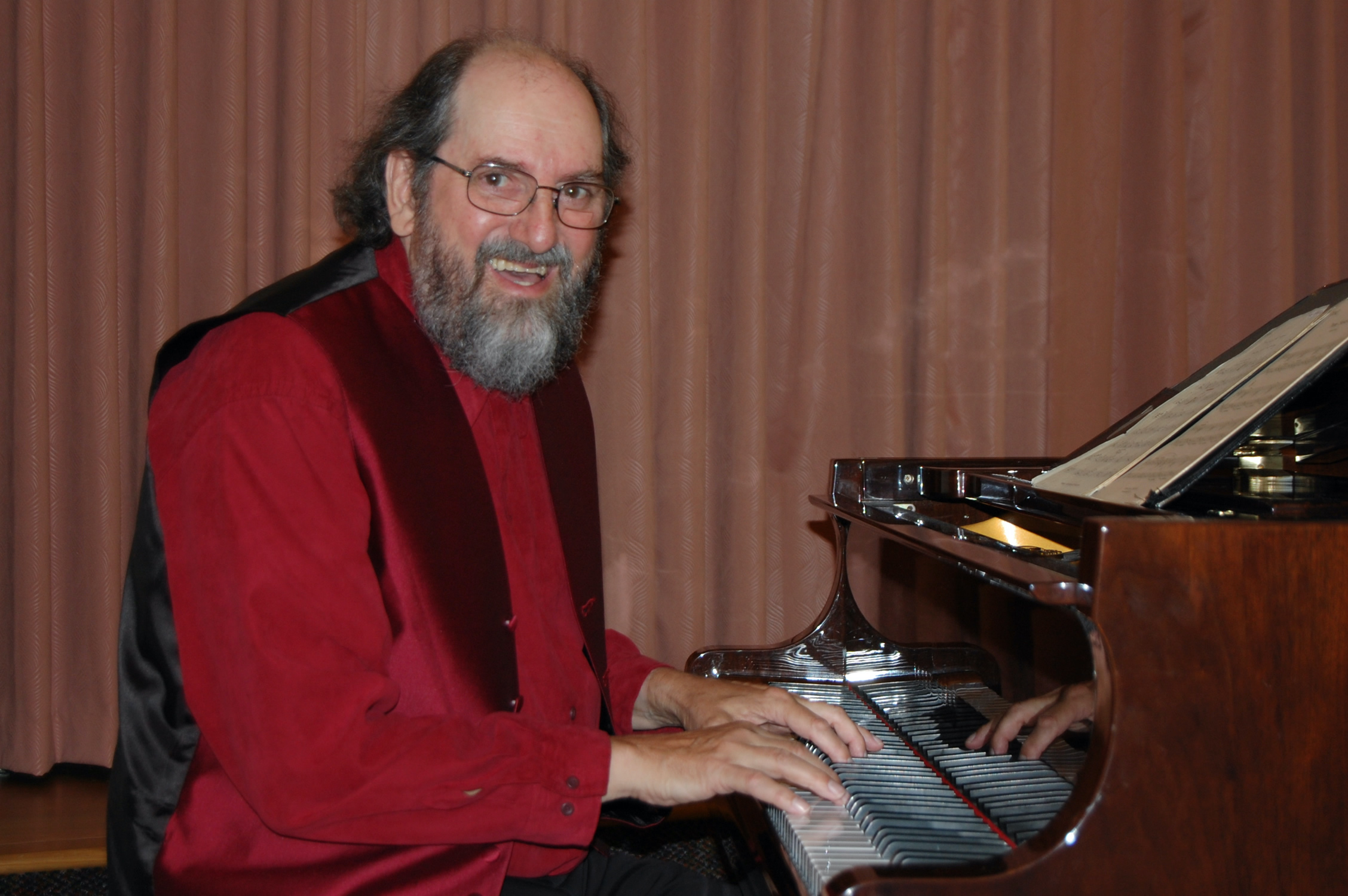 Another exception is David Sturdevant.

The guitarist-harmonicist produces, leads and sings and plays with six formations of the Medicine Ball Band in Monday night livestream concerts from the Plymouth Church of Jazz and Justice in Oakland. His groups musically hop around the last 80 years, while his streaming flits beyond Facebook to Zoom and YouTube.

His eclectic taste is evidenced in a March 24 Medicine Ball Duo performance on Zoom with John Stafford, a clarinetist (who also sings and blows sax and flute) with whom he’s “played over the world for more than 40 years.” Highlights? “Americana, spicy originals, New Orleans roots, old school jazz and rock.” Coming up April 3 is an outdoor 65th anniversary concert for North Beach’s Caffe Trieste, to be livestreamed from the Medicine Ball Band Facebook page.

“When I was doing live gigs,” says Sturdevant, “I averaged 25 to 30 a month. But you can’t do [digital] too frequently, or people won’t pay attention. Maybe two or three a week.”

Streaming revenue, he notes, supplements “the unemployment insurance [some] have been able to get” through stimulus packages. Sturdevant’s emphasis isn’t on the money, though. It’s on striving “to play with musicians where we can all have fun.” 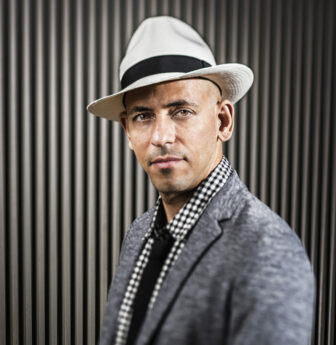 Although SFJazz often showcases international artists, it also highlights locals such as Tuck & Patti, a Menlo Park married couple (who singer-conductor Bobby McFerrin called “the best duo on the planet”), and Edward Simon, a Venezuela-born pianist who lived in Manhattan and Florida before relocating to Emeryville.

Tuck & Patti—guitarist Tuck Andress, Tulsa transplant who studied classical music at Stanford, and vocalist Patti Cathcart, San Francisco native—will be part of the Alone Together streaming concert series from the Miner Auditorium stage at the SFJazz center April 15. The pair have also done their own Facebook streaming, accepting donations because their income had “dropped to zero.”

In contrast to the others, Pacifica resident, pianist Billy Philadelphia, substituted a 20-year, four-night-a-week gig at San Francisco’s One Market Restaurant for solely older-adult choir work online twice a week. 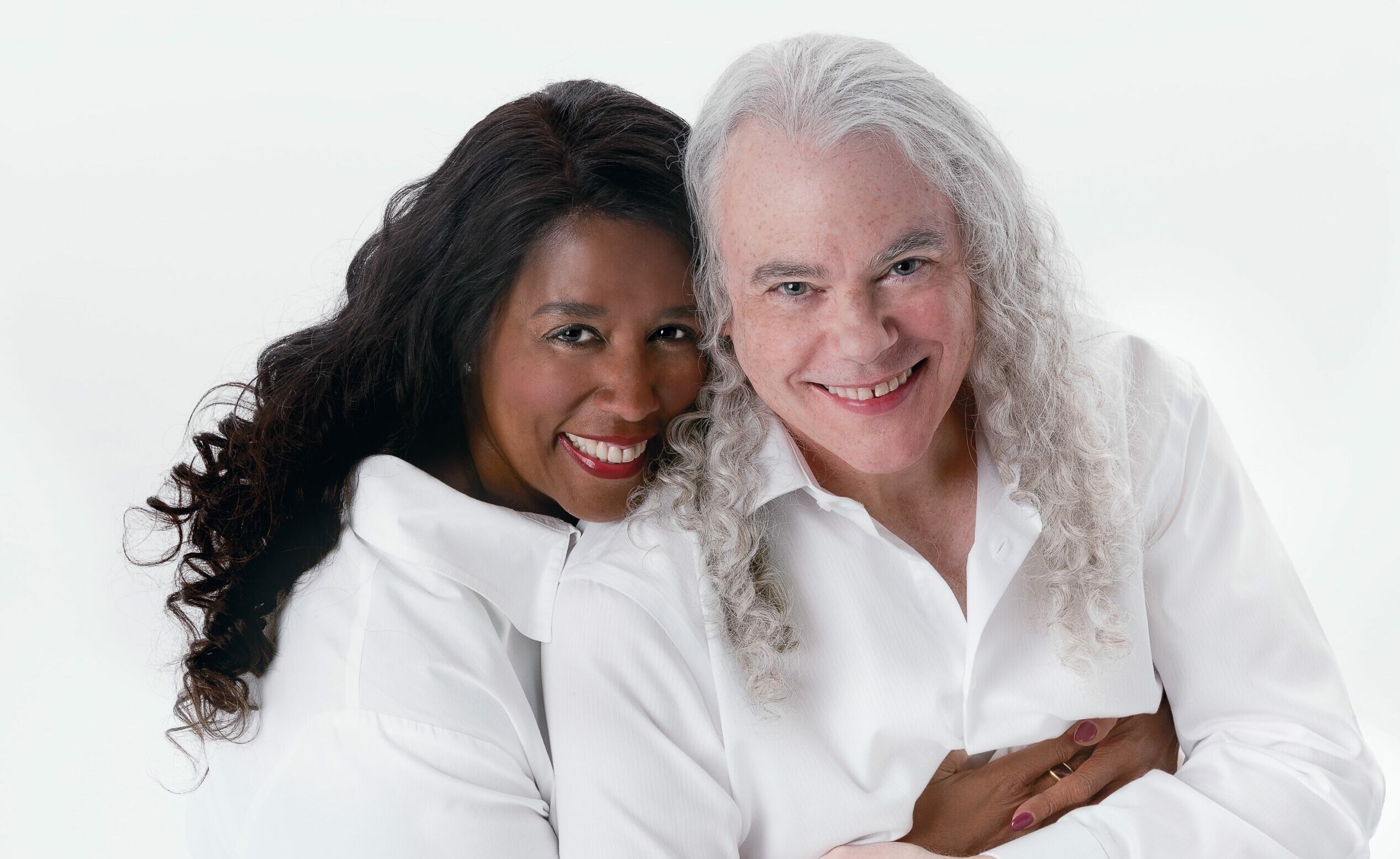 It isn’t perfect. He bemoans that, with funding coming from local, state and federal governments, “we have different hoops to go through, different forms to fill out,” which is superimposed on his primary job, “to make music.”

Pre-pandemic, he had 100 in-person participants for two Community Music Center choirs based in the Bernal Heights and Castro neighborhoods of San Francisco, but now it’s dwindled to 50. His singer-comic actor wife, Meg Mackay, sits next to him “and sings harmony. But it’s musically frustrating because choir members can hear only themselves, not the others. And it’s a cacophony if everyone isn’t muted.” 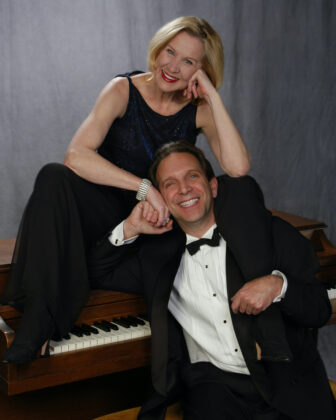 Still, he likes Zooming from home—and getting “more love than I’ve gotten from in-person.”

He enjoys, too, that the musical gamut is eclectic: “I bring them new music each week, from A to Z. We started with tunes mostly from the ’30s and ’40s, but this semester includes songs by Stephen Sondheim, Billy Joel, Mose Allison and Janis Ian, as well as ‘Memories,’ ‘Swinging on a Star’ and ‘Hair.’”

And Philadelphia, who’ll be 69 in April, is financially OK. He gets two salaries: for being the choirs’ musical director and accompanist, “and I’m collecting Social Security and pensions, so I have a lifeline some of my brothers don’t. It never felt so good being old.”

He is, in fact, old enough to be in his choirs. “I don’t think we have anyone younger than 60,” he observes, “though we’ve had a couple in their 90s.”