Bryce Druzin said he’s followed news of the U.S.-backed Saudi war in Yemen with increasing dismay over the years. But last weekend, he felt compelled to express his horror over the humanitarian crisis unfolding 9,000 miles away by risking arrest.

At the base of some stairs leading to the main entrance, he scrawled “8-9-18,” the date when a Saudi-led coalition dropped a 500-pound, laser-guided Lockheed Martin-made MK 82 bomb on a school bus, killing 44 children.

Druzin then called Palo Alto police and waited outside the Hanover Street facility for them to take him into custody. Authorities booked him in jail on a charge of felony vandalism, releasing him the next morning on his own recognizance.

In an email to San Jose Inside and other news outlets Sunday, Druzin—a former Silicon Valley Business Journal reporter turned “9-to-5 cubicle guy” by day and standup comedian by night—described his civil disobedience as partly a response to President Trump’s veto of bipartisan legislation to end U.S. involvement in the Yemen war. 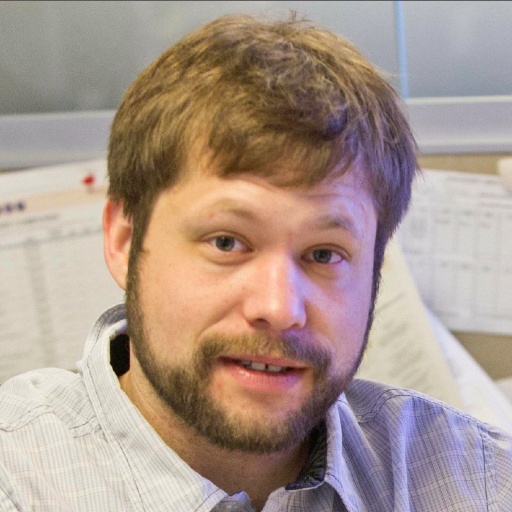 By targeting Lockheed Martin and amplifying his protest online, Druzin said he wanted to call attention to the weapon maker’s willingness to cozy up to the likes of Saudi Crown Prince Mohammed bin Salman, who visited the company’s Sunnyvale campus last spring.

Druzen cited Congressman Ro Khanna (D-Fremont) as an inspiration for his protest. Khanna expended tremendous political capital to lead a rare bipartisan coalition of progressive and conservative lawmakers to pass the War Powers Resolution through Congress, which aimed to claw back combat-approving authority from the president.

Hopefully, Druzin said, his direct action inspires students at nearby Palo Alto High and Stanford University to walk out on a school day to protest Lockheed Martin for continuing to profit off of the brutal warfare in Yemen.

America bans arms sales to countries that use them to illegally kill civilians in conflicts, but the U.S. State Department has a weak record of enforcing those laws. Lockheed Martin—the world’s largest defense contractor, with 97,000 employees and business in 70 countries—came out as the biggest beneficiary of a $110 billion Saudi arms deal struck in 2017, according to Defense News.

A report issued by anti-war NGO Code Pink noted how Lockheed Martin executives like Ronald Perrilloux Jr., a former U.S. military attache to Saudi Arabia, have repeatedly tried to minimize the humanitarian crisis in Yemen. Perrilloux has participated in public events to boost the war effort and defend Saudi Arabia and its allies, saying the U.S. should “help them finish the job” in Yemen.

Druzin told San Jose Inside that he believes a company with such wanton disregard for human life should have no place in his community.

“I grew up in Palo Alto, and it’s just embarrassing to have this company in my hometown,” he explained in an impassioned phone interview Monday. “We should all be embarrassed. I mean, if we have a neighbor who helped kill tens of thousands of people, I wouldn’t want them in our neighborhood.” 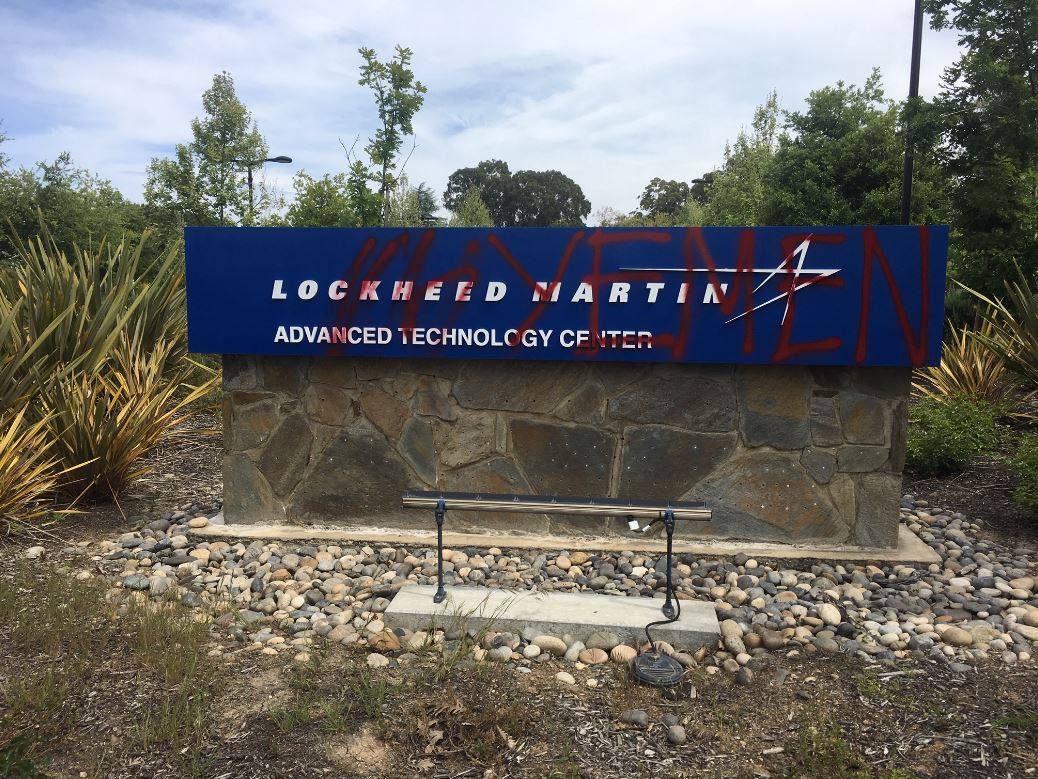