Five of the eight candidates running to succeed Assemblyman Kansen Chu (D-San Jose) in 2020 appeared at a forum Tuesday to discuss their views on a wide range of issues, most notably the housing crisis.

At an event organized by [email protected], held at Santa Clara University and moderated by Milpitas Beat publisher Rhoda Shapiro, candidates all said that a key reason they’re running is to address the burgeoning cost of living in the 25th Assembly District, which spans parts of Santa Clara County and the Tri-Valley. 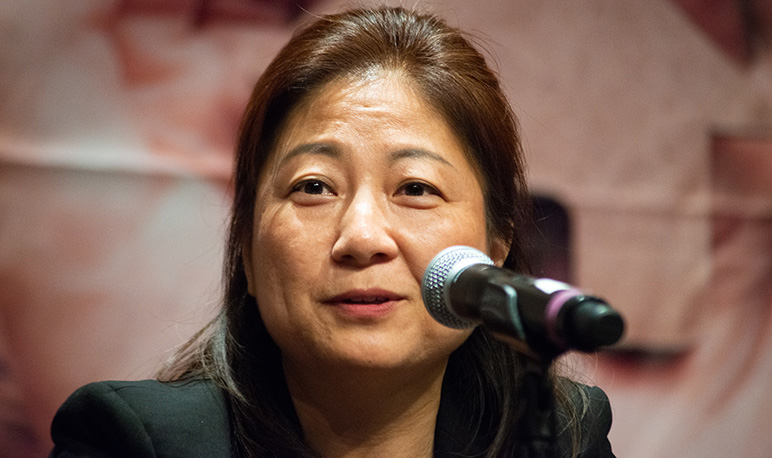 Brunton, the lone Republican in the race, echoed his Democratic counterpart Canova’s call for less state meddling in the local housing markets. Lee championed policies like rent control and anti-displacement measures. Song called for streamline city codes to speed up new development. And Gupta proposed public-private partnerships to figure out short-term solutions to what will no doubt be a pain point for decades to come. 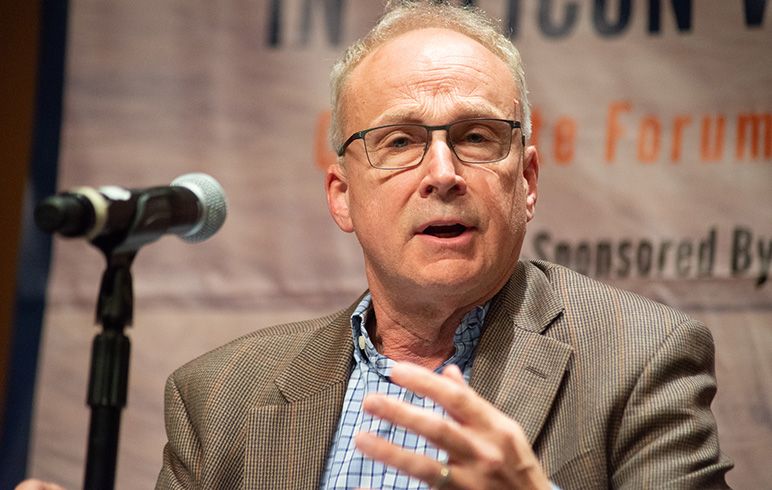 Canova advocated for a bottom-up approach to the affordability conundrum, saying local cities should lead the charge and work with other jurisdictions to build up the housing stock. “I really think Sacramento has set that template,” he said, “but if it's going to be Sacramento dictating what’s done at the local level, you are obviously taking away the autonomy of local city government. That’s a problem.” 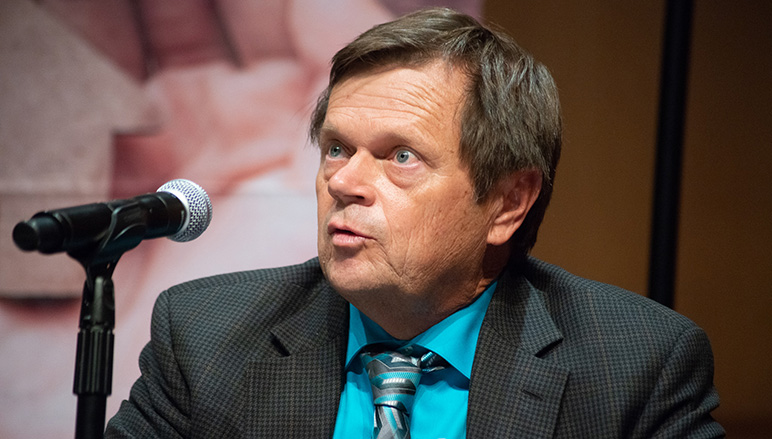 Brunton, who’s charging ahead with his fourth Assembly bid, proposed redirecting 2 percent of sales tax revenue back to municipalities, to give local officials “incentive and cash flows for cities to [create] the infrastructure they need.”

He also said he wants to reform mass transit, a point which he said is often left out in the housing discussion. Transit agencies should be consolidated and board members should be elected, according to Brunton, who said that two out of 24 transit agencies in the Bay Area have elected boards. 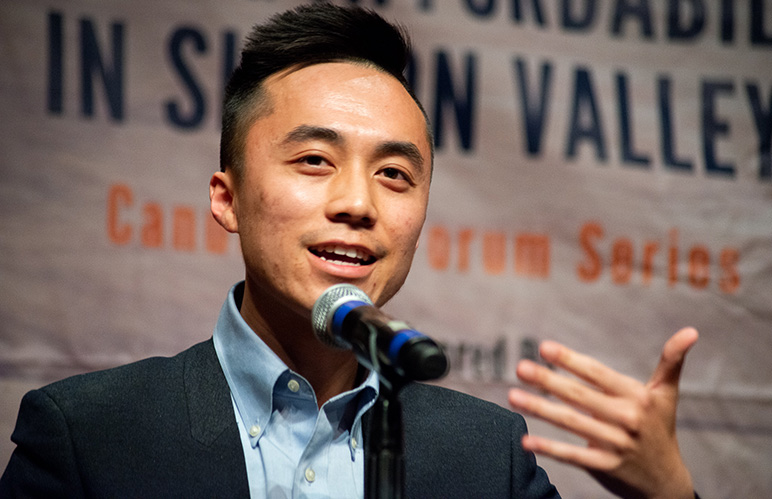 Song said the state should take a cue from San Jose’s efforts to streamline approvals for in-law units by cutting through red tape and making them faster and more affordable to build. To prevent housing discrimination, she said, the state should invest in mediation between landlords and tenants.

Gupta said she’d like to incentivize developers with density bonuses and offer tax benefits to companies that offer down payment assistance to their employees. 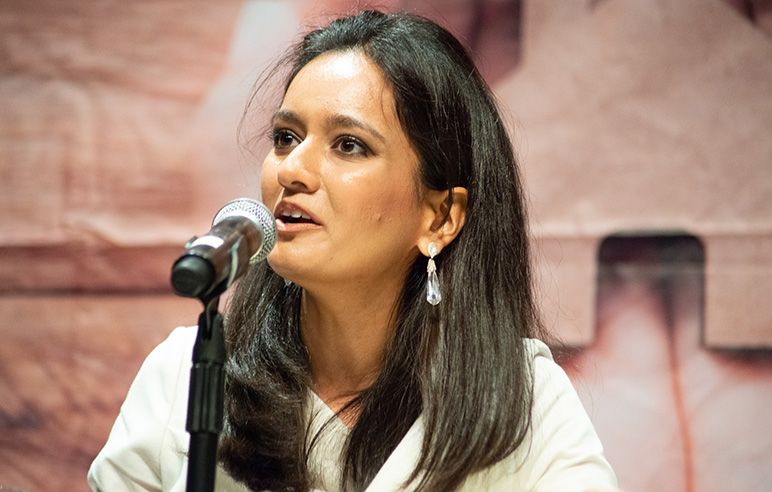 More must be done to spur developers into building below-market-rate housing, however, Lee said. Further, he said, the state should repeal prohibitions on low-rent housing projects. “If school districts are now becoming housing constructors and landlords, what does that they about our current housing crisis?” he asked.

With the passage of AB 857, which allows city and county governments to create or sponsor government banks, Lee added that the state can potentially fund affordable housing through public financial institutions.