A 51-year-old inmate died Friday after jailers found him passed out in his cell at Elmwood Correctional Facility, according to the Sheriff’s Office.

This marks the county’s seventh inmate death this year and at least the 40th since 2010, according to the Department of Corrections (DOC). Records provided later, however, indicate that this could be the eighth inmate death of 2015.

Correctional staff found the man around 8:20am and tried unsuccessfully to revive him until paramedics arrived. He died an hour later at Valley Medical Center.

The man’s name is being withheld until his family has been notified. Authorities have not yet disclosed the cause of death or whether they suspect any foul play.

Meanwhile, the Sheriff’s Office will follow the usual protocol for an inmate’s death: deploying detectives and alerting offices of the District Attorney and the Medical Examiner-Coroner. 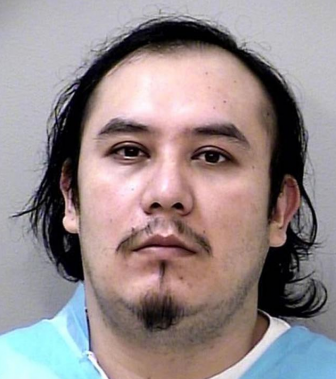 On Sept. 28, jailers found 33-year-old Walter Roches dead in his cell on the eighth-floor psychiatric ward of the Main Jail.

Authorities ruled out foul play but, even after an autopsy, never publicly disclosed the cause of death. Roches had been booked twice that month on charges of assault, battery and public drunkenness.

On Aug. 31, a 50-year-old inmate named Noriko Seales died of a stroke and heart disease, per the county medical examiner. The Menlo Park woman was being held at Elmwood on drug charges.

The deaths of Seales, Roches and the unnamed inmate might have escaped notice had it not been for the brutal, fatal beating of Michael Tyree. 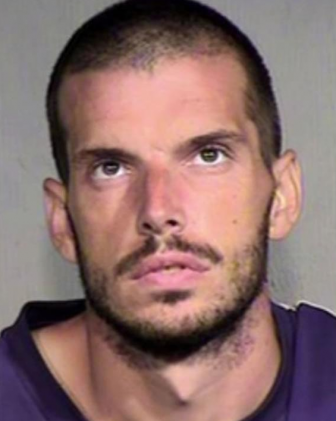 On Aug. 27, correctional deputies found the 31-year-old mentally ill inmate bloodied, battered and naked on his cell floor at the Main Jail. Within a week, prosecutors charged correctional deputies Jereh Lubrin, Matthew Farris and Rafael Rodriquez of murder in connection to Tyree's death.

Days after his death, San Jose Inside asked the DOC for a list of all inmate deaths from 2010 to the present.

Those records indicate that Tyree—whose official cause of death was homicide by “multiple blunt force,” “visceral lacerations” and internal bleeding—was the only inmate to die by foul play in the past five years.

Of the 40 inmates who died since 2010, a quarter of them took their own life. Authorities declared four of those 40 deaths accidental. A 41-year-old died of a methamphetamine overdose in December 2010. A 48-year-old died of the same in December the next year. A 52-year-old succumbed to an aneurysm in March 2014. A 73-year-old died in the hospital after a fall that damaged his spine.

The rest were deemed natural causes.

A couple of inmates hurt their heads playing basketball in August. Also in August, two inmates guzzled cleaning fluid, while another swallowed glass. At least 16 inmates were sent to the hospital after being pepper-sprayed, indicating that guard-inflicted injuries were to blame.

Since 2010, inmates have filed 374 complaints with the county's Internal Affairs division, according to records obtained by San Jose Inside. None have been sustained this year. 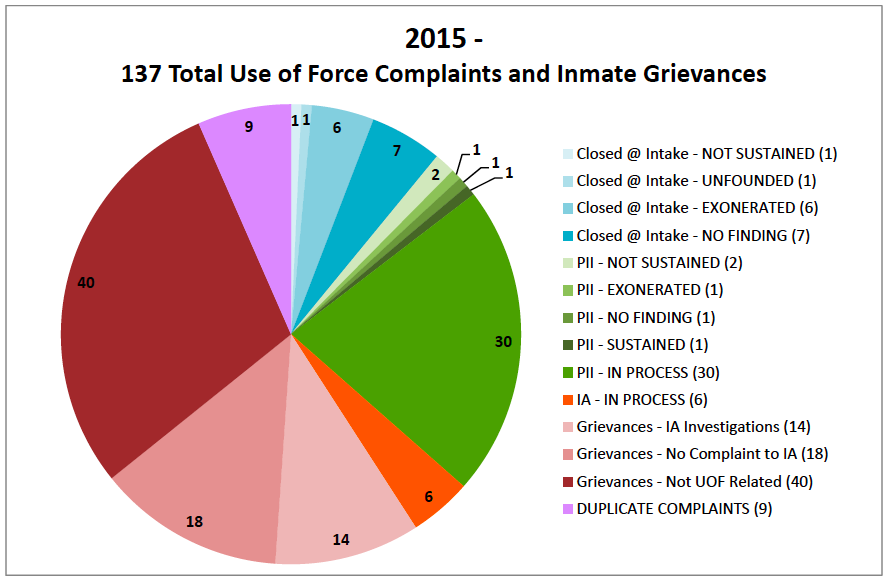 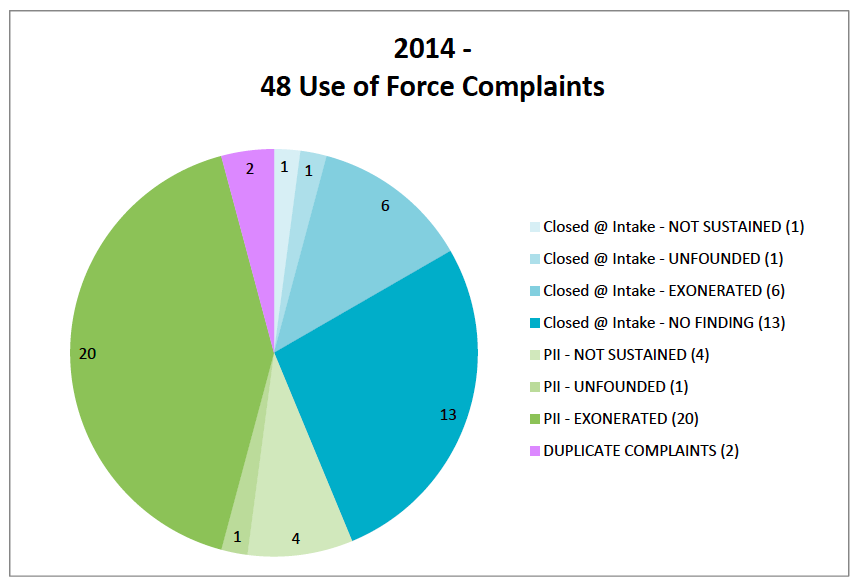 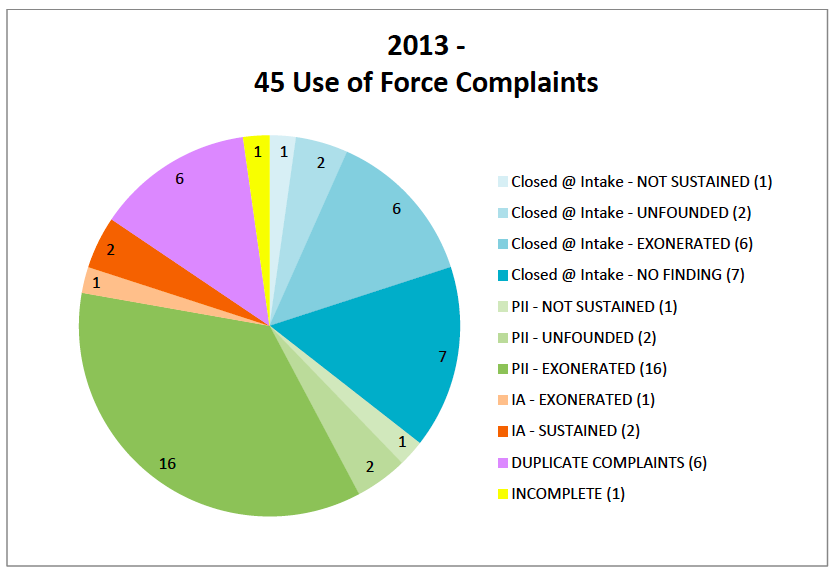 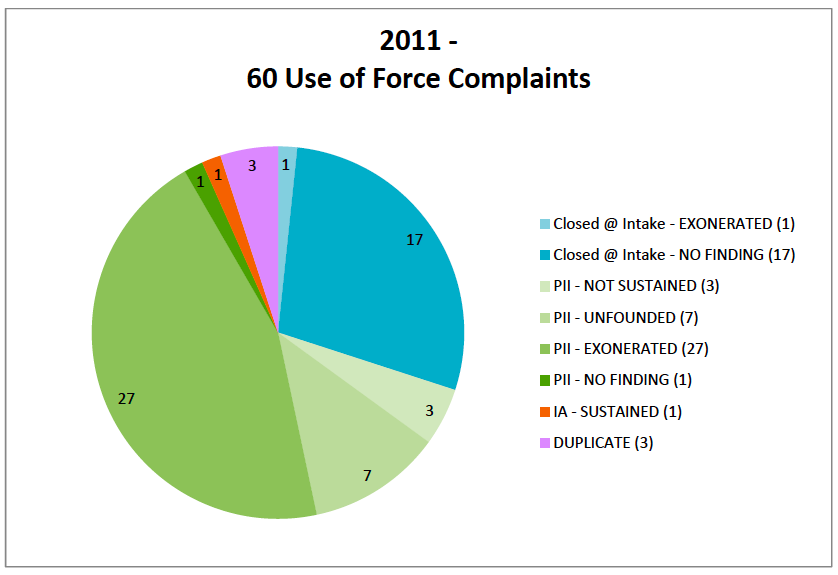 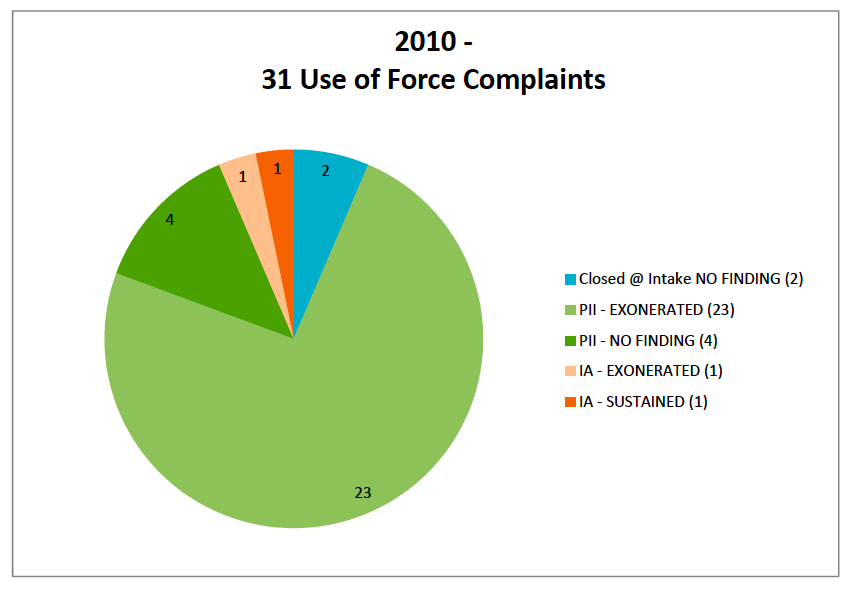 According to the California Department of Corrections, at least a fifth of inmates have been diagnosed with some type of psychiatric disorder. In some California prisons, up to 99 percent of rules violations were issued to mentally ill inmates, who comprise only about a third of the facility's population.

This county has formed a special "blue ribbon" commission to investigate county jails and issue recommendations to improve them. But its chairwoman, retired judge LaDoris Cordell, has criticized the county for a lack of transparency.

It remains to be seen how many of the inmates who died or sustained injuries while in custody have been diagnosed with mental illness. But the mental health of inmates has become a key issue in the wake of Tyree's death.