If you’re anxious about running into problems exercising your right to vote this election, you’re not alone. According to a recent survey from the Pew Research Center, nearly half of registered voters expect casting their ballots will be difficult, a 34-point increase since the 2018 midterms. Like almost every aspect of our lives during the pandemic, voting may look a bit different than usual. But with a little planning, you should be able to vote either masked and socially distanced at the polls, or by mail without issue.

Experts say that with proper Covid-19 precautions, the risk of voting in person is similar to shopping at a grocery store. However, election experts also anticipate record turnout, fewer polling locations and a higher-than-ever number of people choosing to vote by mail, so it’s important to plan ahead.

In some states, voting by mail is a widespread, well-oiled process, but in others it was limited before the pandemic. This has left some states scrambling to ramp up mail-in voting while simultaneously preparing to hold socially distanced in-person elections on tight budgets. The uptick in mail votes threatens to overwhelm the cash-strapped Postal Service, which recently warned that some state absentee ballot deadlines may not allow for enough time for ballots to be delivered and counted.

An internal USPS audit found that over a million ballots were mailed to voters late in the 2020 primaries, including hundreds that arrived after the election.

As if election officials didn’t already have enough to deal with, the majority of U.S. poll workers are over 60 and face increased risk from the virus, creating staffing shortages. If you’re not in a high-risk group or household, consider doing your part by signing up to work the polls yourself.

You can take some simple steps now to make the voting process smoother. Here’s what you need to know to be prepared.

Make sure you’re registered to vote. 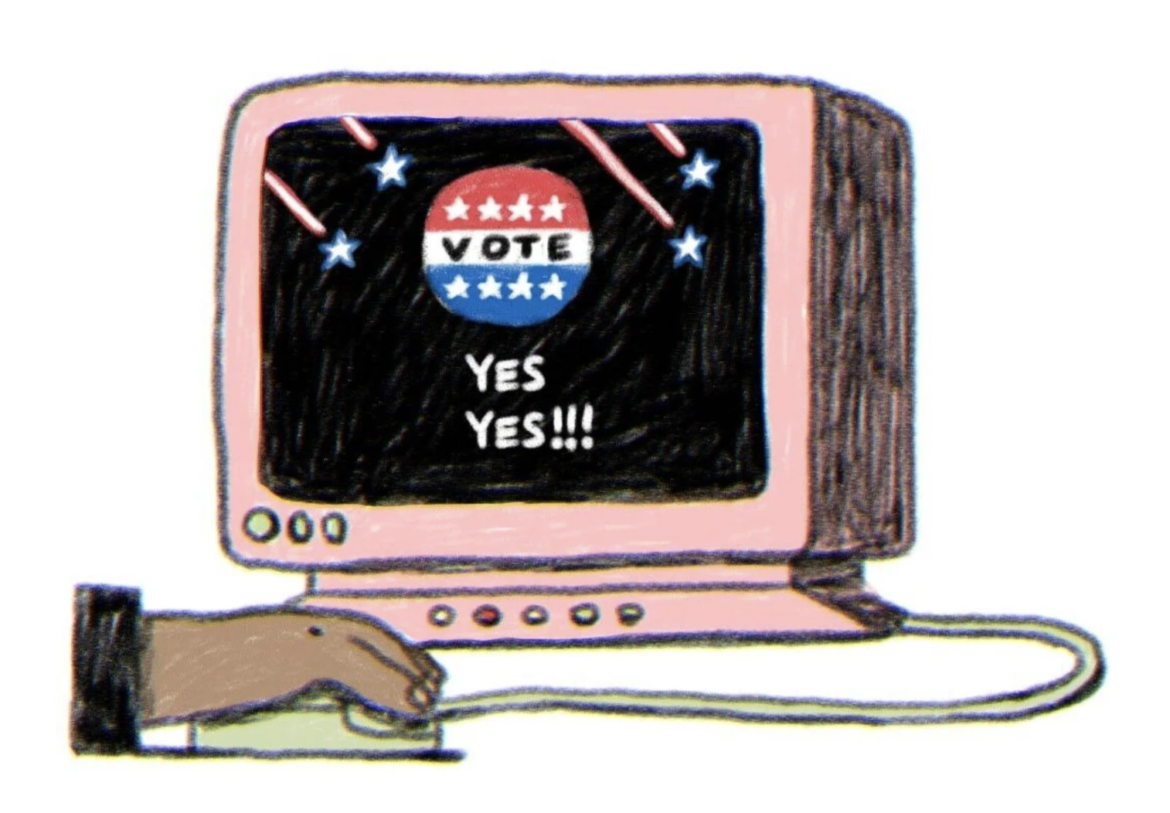 Procrastinators take heed: Now is the time to confirm you’re registered. “Action now prevents issues at the polls or getting your ballot by mail,” said Tammy Patrick, senior adviser for elections at the Democracy Fund. Voter registration deadlines vary by state, but some are coming up in early October.

If you’re a first-time voter or have moved to a new state since the last time you voted, you need to register. If you’ve changed your name, moved within your state or want to change party affiliation, you must update your registration or reregister in your new county.

Even if you’ve voted before and don’t have changes, you should still check that your registration is current. Election officials are required by law to periodically update their records, removing individuals who have moved away, died or been newly convicted of a felony. Some states are also mandated to remove voters deemed “inactive,” meaning they didn’t respond to a mailer sent to confirm their address and haven’t voted in the last few elections. However, eligible voters have also been taken off the rolls in error. 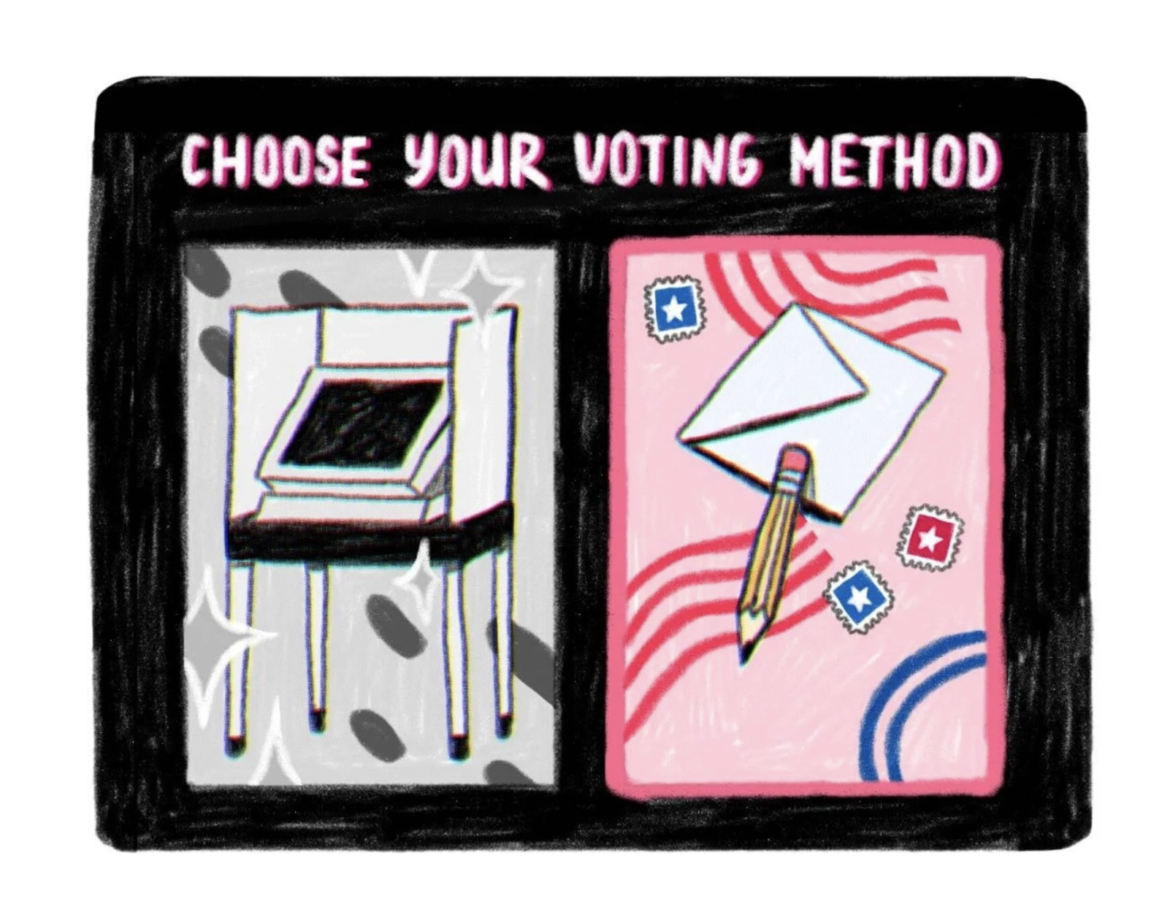 Voting procedures in your area may have changed because of the pandemic, so be aware of your options and make a voting plan now.

If you decide to vote by mail, apply for your ballot early. A handful of states automatically mail all voters a ballot, but in most of the U.S., you’ll need to request one.

In some states you can submit your request up until a few days before the election, but with demand for mail-in voting expected to surge, that doesn’t mean you should.

Don’t delay returning your ballot, either. The Postal Service recommends getting it in the mail at least a week before your state’s deadline, but the earlier, the better. Be clear on whether your ballot must arrive at the election office by the deadline or if it only needs to be postmarked by the deadline. If you’re worried about cutting it close, most states let you deliver your ballot to the local election office instead of mailing it. You may also be able to bring it to a designated drop-off site or place it in a secure dropbox.

In-person early voting, which the CDC recommends to avoid crowds, may begin as soon as late September. Experts say the first day and the last few days of early voting are often the busiest. Double-check polling locations and hours since there may be changes.

If you do plan to go to the polls on Nov. 3, don’t expect them to be empty. According to a recent NBC News/Wall Street Journal poll, 43 percent of voters plan to cast a ballot in person on Election Day.

If you’re voting by mail, read the instructions carefully. 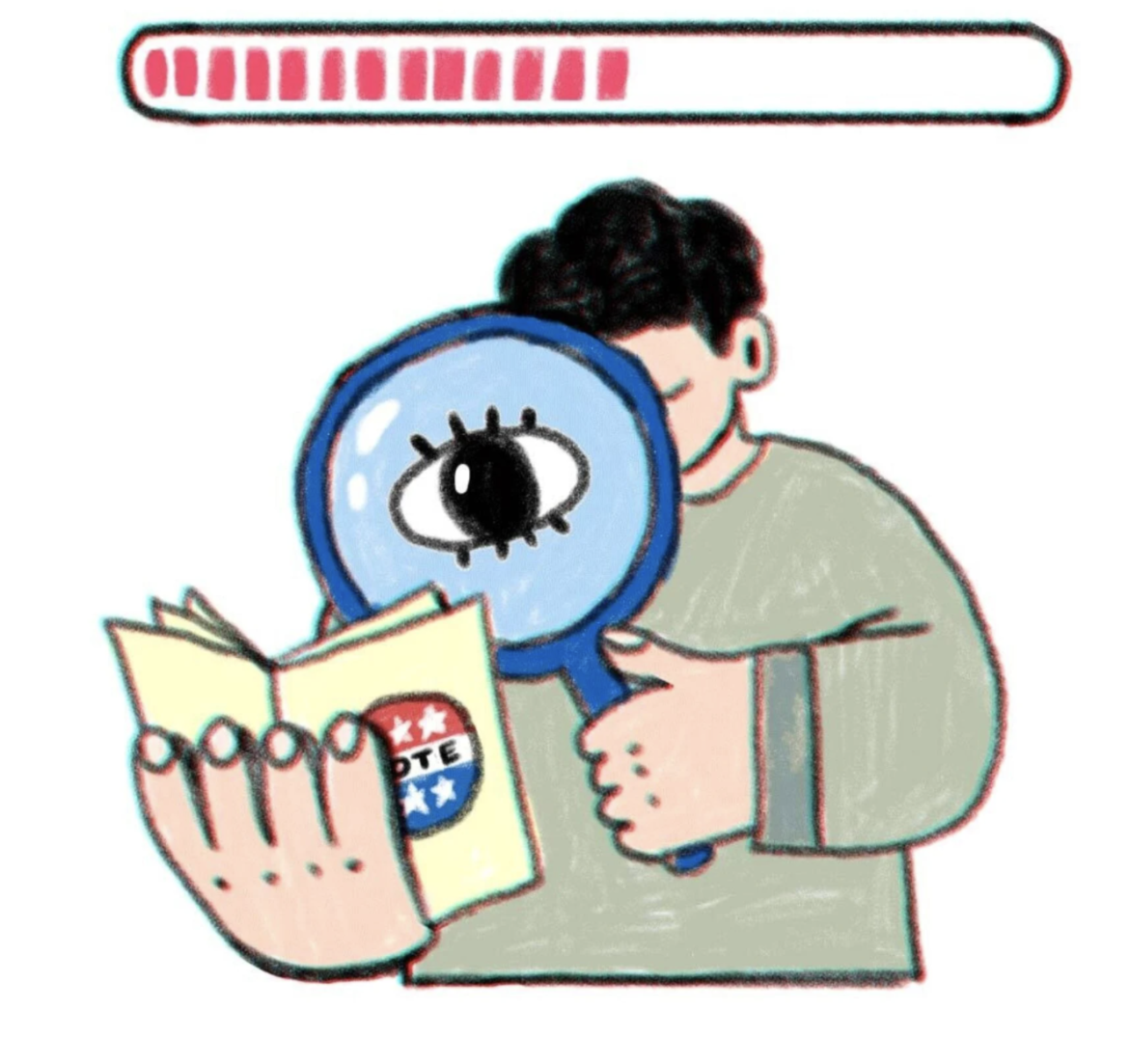 Remember the Stevie Wonder song: “signed, sealed, delivered,” said Michael McDonald, a University of Florida professor who studies elections. Before you fill in any bubbles, carefully read the instructions that come with your ballot and follow them to a T.

Mistakes like using the wrong color pen, putting marks in the wrong place or forgetting to sign the outside of the return envelope could mean your vote isn’t counted. Don’t try to fix a ballot with tape or correction fluid if you mess up, and don’t be embarrassed to ask for help. If you have a question or need a replacement ballot, call your local election office. Election officials have seen it all: McDonald says a voter in Georgia had to ask for a new ballot after their cat peed on it.

Ballot designs and rules vary by state, but check that you’ve signed everywhere and sealed all the envelopes as instructed. If multiple people in your household are voting by mail, don’t put more than one ballot into the return envelope.

Signature mismatch, when election officials determine the signature on your ballot doesn’t match what they have on file, is another common reason mail-in ballots are rejected. To avoid that problem, election experts say you should sign your ballot the same way you did when you got your driver’s license or registered to vote. Signatures change over time, so if you’re concerned the one on file could be out of date, ask your local election office how to update it.

Out of stamps or not sure about where/how to buy them? Don’t worry. You can buy first-class stamps at any post office or even online. Your town or county might even have special drop-off locations for ballots that require no postage. But if all else fails, put your sealed ballot in a mailbox. Traditionally, USPS has delivered ballots without a stamp.

In many states, you can track your mail-in ballot online to confirm it’s en route to you and has been received by your election office and accepted. Check your state’s election website for details. If online tracking isn’t available, you can call your local election office to ask about the status of your ballot. 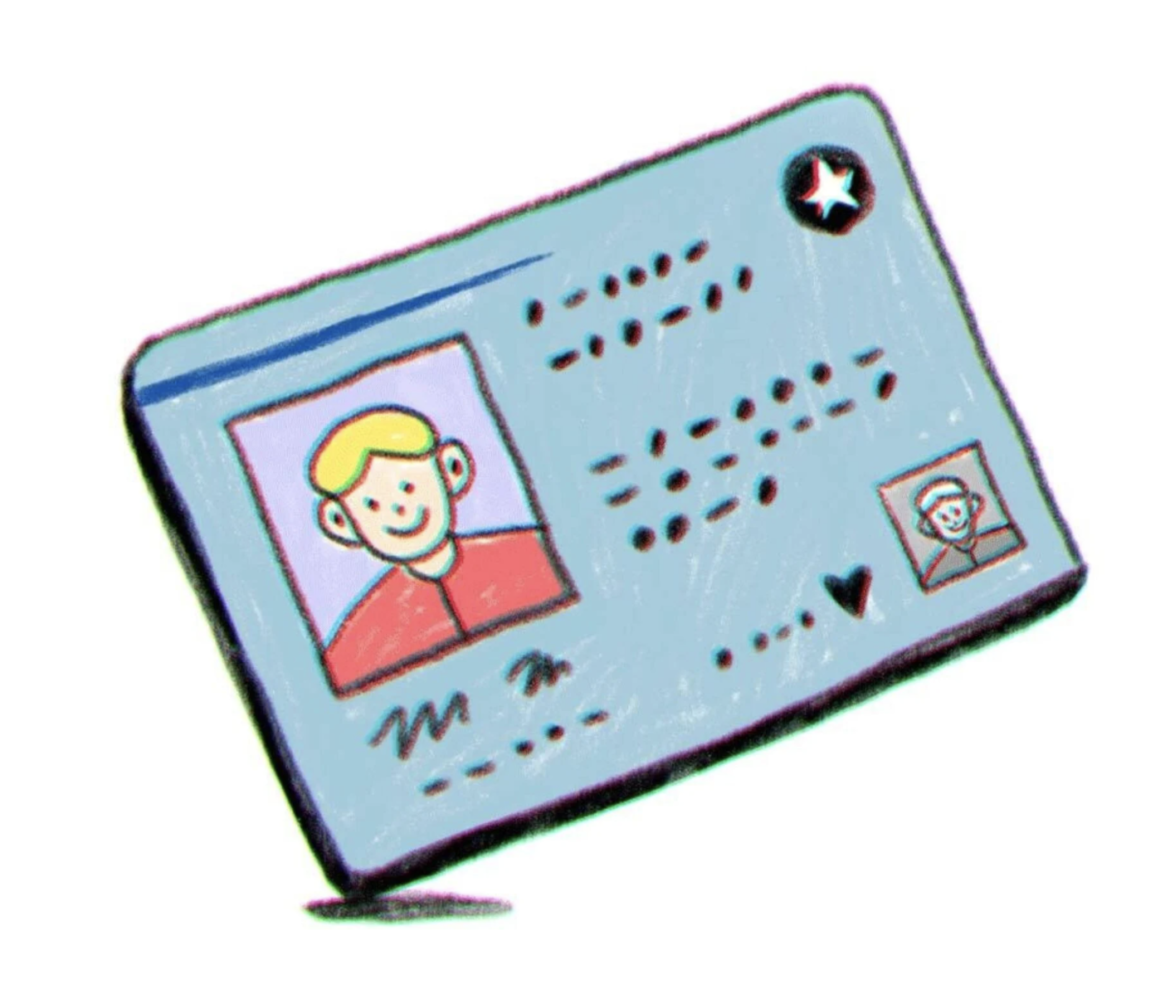 Some states require ID to vote, but the acceptable forms may be broader than you expect. Gather or apply for any needed documentation. Keep in mind that some agencies that issue IDs, like the Department of Motor Vehicles or university ID offices, may be closed or have backlogs because of the pandemic, so don’t put it off. If you’re worried you won’t have proper ID in time, don’t assume you can’t vote. Depending on your state’s laws, it may be OK if your ID has expired. Contact your local elections office for advice.

If you vote in person and don’t have the required ID when you go to the poll, you may need to cast a provisional ballot and return later to show ID before your vote is counted.

Ask for help if you need info, and report any problems you encounter. 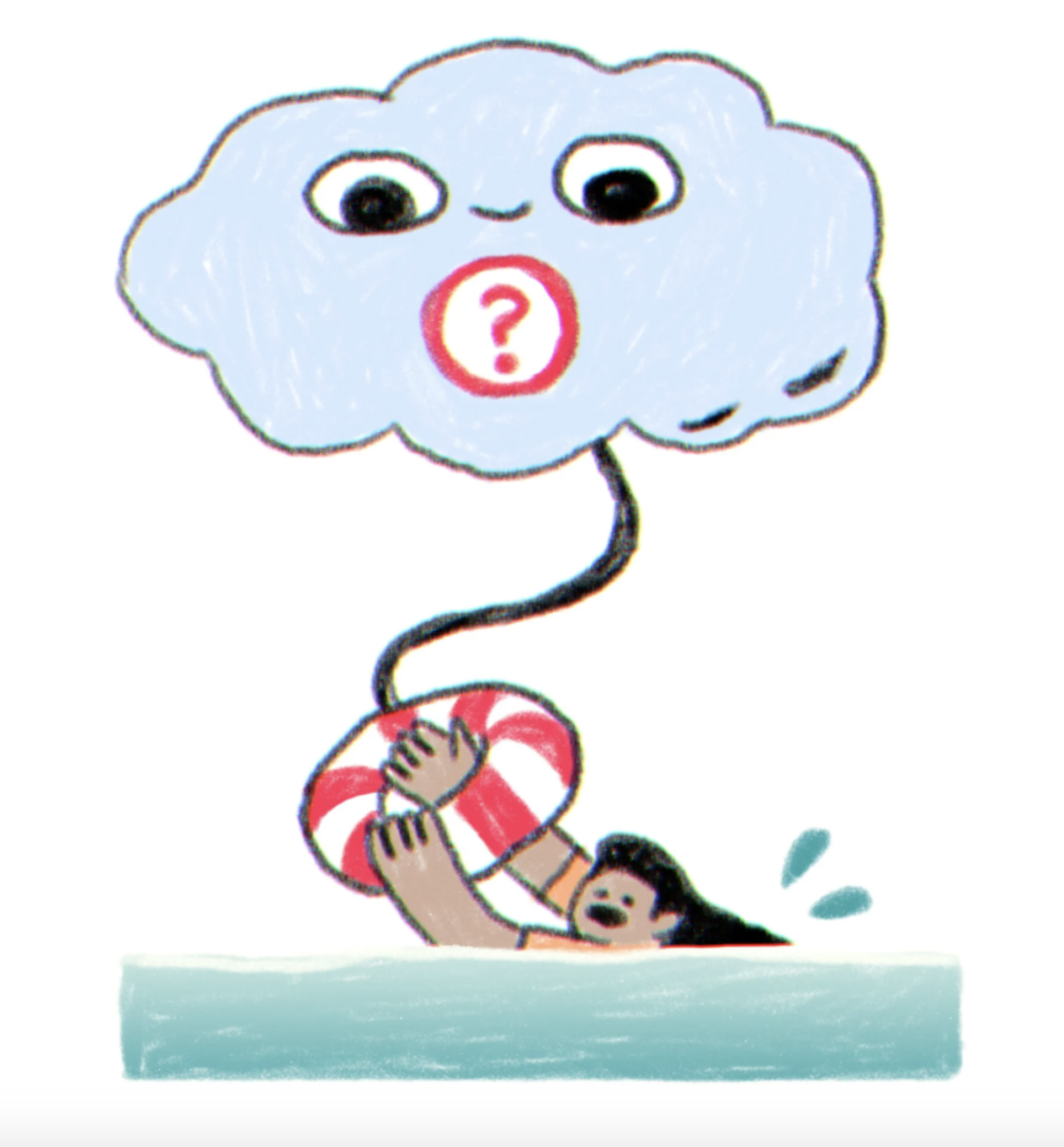 Don’t hesitate to reach out to your local election officials if you have questions. You can look up their phone numbers and email addresses here. If you run into any issues at the polls during early voting or on Election Day, ask a poll worker for help.

You can also call the free nonpartisan Election Protection hotline if you have questions about voting or to report a problem:

ProPublica’s Electionland project wants to hear from voters who encounter a problem when they try to vote. Here’s how to get in touch. 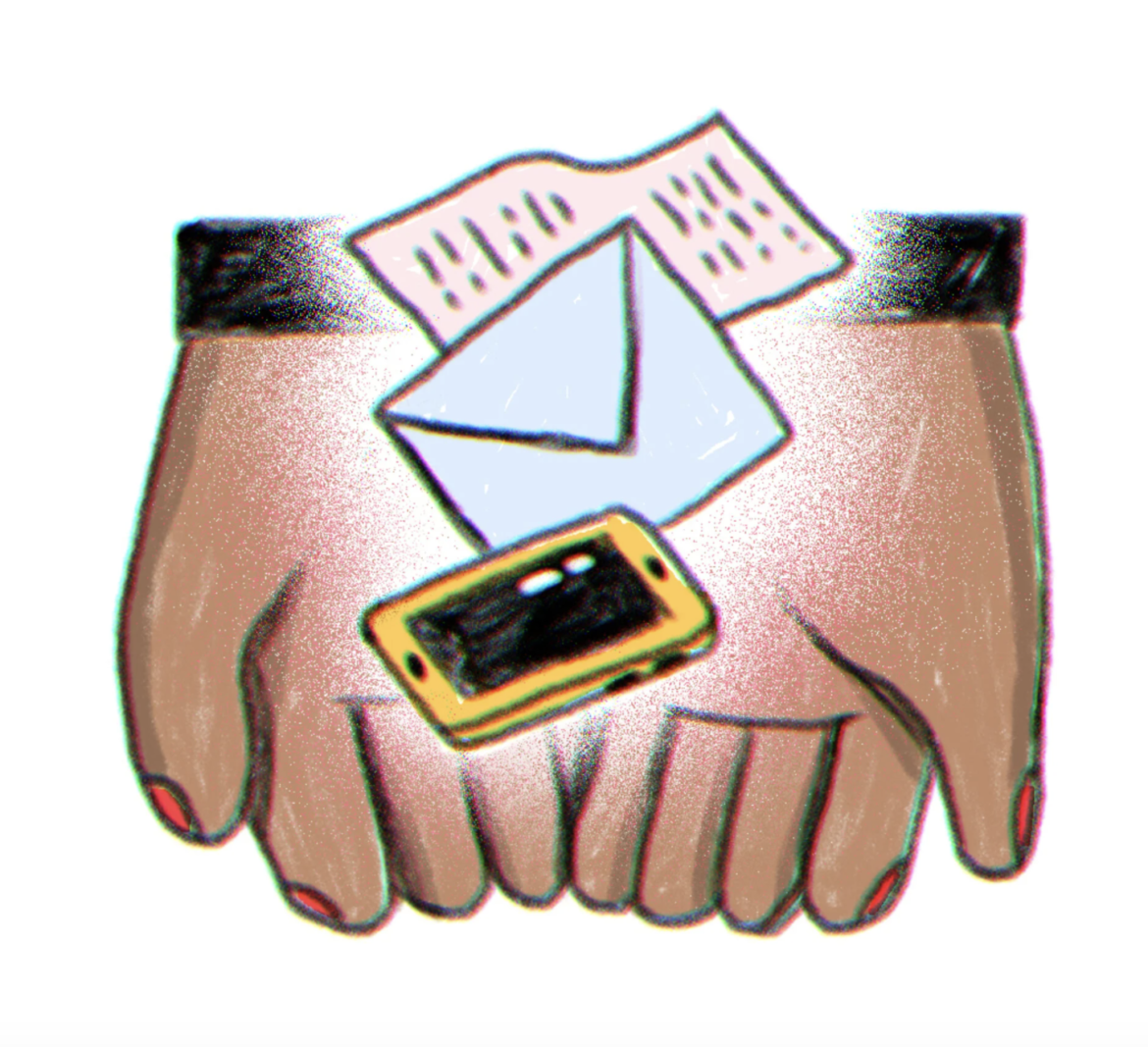 What if your absentee ballot doesn’t come in time? What if you need to quarantine during early voting or you wake up with coronavirus symptoms on Election Day? Preparing a backup plan may help set your mind at ease in unpredictable times.

However, Patrick cautions, while having a Plan B is a good idea, “your options are limited if Plan A is vote in the evening of Nov. 3.”

If you’re voting by mail, request your ballot ASAP. Know when your state begins mailing ballots, track your ballot and contact your local election office if you haven’t received yours. If it doesn’t arrive, you can still vote in person. If you can’t make it to the polls because of an unexpected illness, you may qualify for an emergency absentee ballot. But better yet, get your vote in well before Election Day. 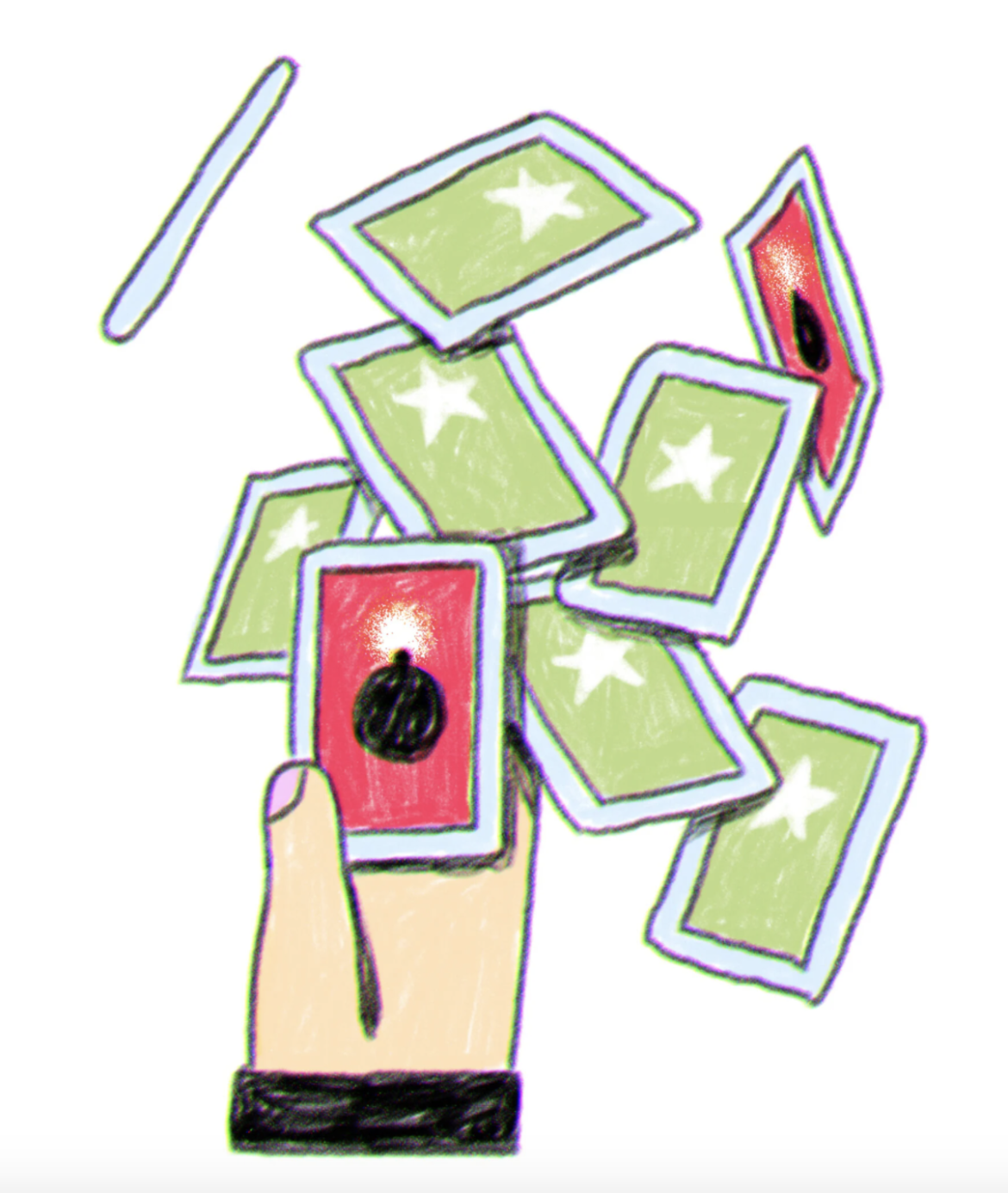 Disinformation about voting designed to deter turnout dates back well before the internet, but in the age of social media, it can spread like wildfire.

Texts, robocalls, mailers and flyers can also push false information about where or how to vote or what’s going on at the polls. With election conditions in flux because of the pandemic, it’s especially important to ensure you’re getting information from trustworthy sources such as state and local election websites.

“Key voting information—including election dates, polling locations, and mail-in voting rules—are suddenly subject to change,” Ian Vandewalker, senior counsel for the Democracy Program at the Brennan Center for Justice, wrote in a new report on digital disinformation. “Voters may not learn about such changes in time to comply, or they may receive conflicting information and not know which sources to believe.”

Vandewalker says we all have a role to play in stopping the spread of false information. Pause and check out the source before hitting “share.”

If something seems suspicious, search to see if the information has been posted elsewhere or already debunked. When in doubt, contact your local elections office. If you see friends or family sharing incorrect information, let them know, but avoid repeating falsehoods when you set the record straight, as this can amplify them. “Do not share the false post and do not retweet the false tweet,” Vandewalker said.

You can also report misinformation to the Election Protection hotline (866.OUR.VOTE), so its staff can alert election officials and internet companies.

Be patient when awaiting results. 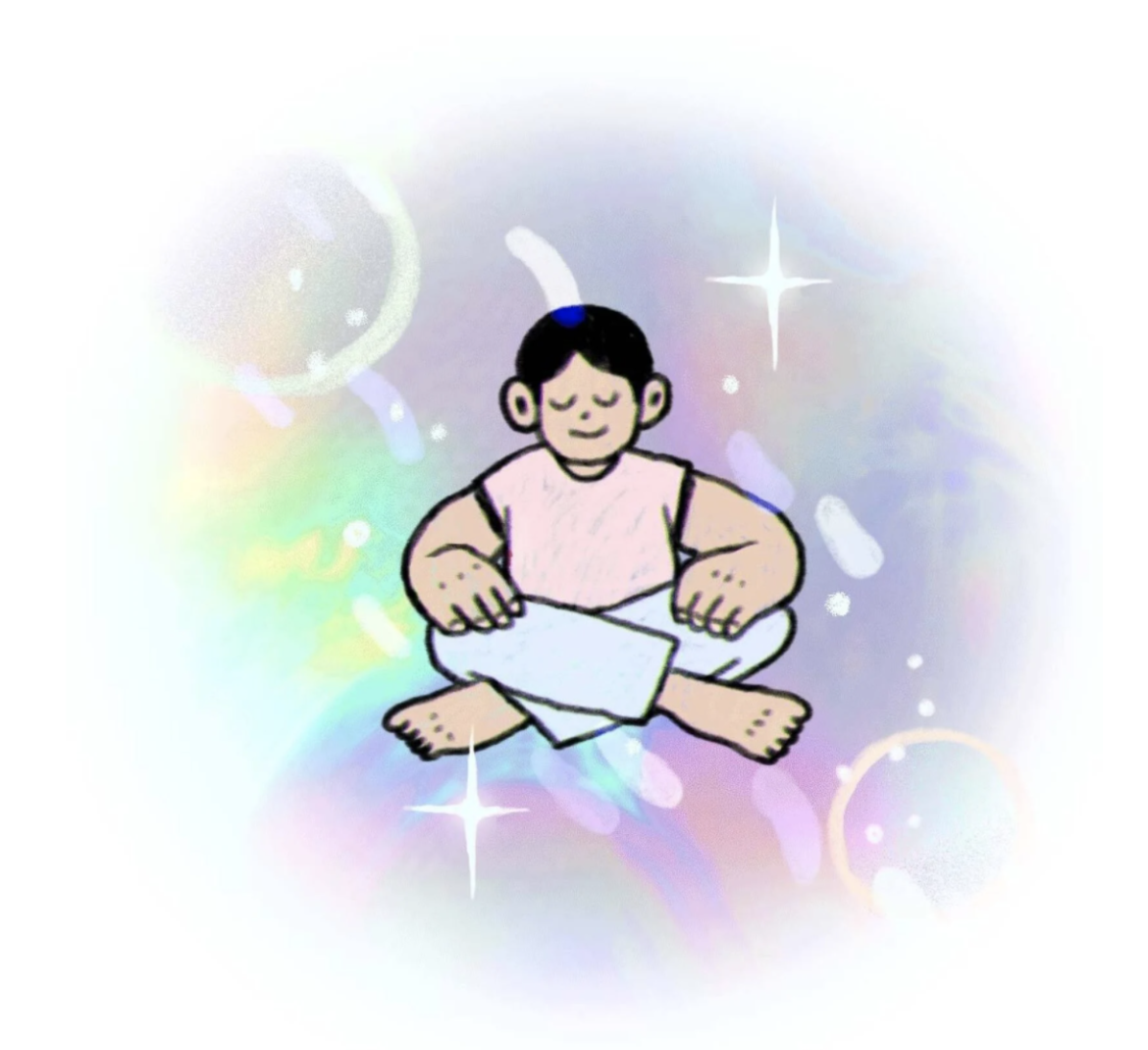 Because of the large number of votes coming in by mail, “we may have to prepare for election week or even election month,” wrote Elaine Kamarck, director of the Center for Effective Public Management at the Brookings Institution.

An NBC News/SurveyMonkey poll shows a clear partisan divide on voting methods, with more than half of Republicans planning to vote in person on Nov. 3 and half of Democrats planning to vote by mail. If the race is close, experts expect litigation, which could leave the results unknown for weeks.

“Elections are never over on election night, even if the media declares a winner,” Patrick said. “Election officials will be working for days, even weeks, to make sure that every eligible ballot is counted.”

This article originally appeared on ProPublica.com. Sign up for ProPublica’s User’s Guide to Democracy, a series of personalized emails that help you understand the upcoming election, from who’s on your ballot to how to cast your vote.