Voters have their pick of eight candidates in today's special election to fill San Jose's District 4 City Council seat. The winner could tip the balance on the council, which currently comprises a fairly even split of labor and business interests.

A contender must win a majority of all votes to win the seat vacated by former Councilman Kansen Chu, when he was elected to the 25th state Assembly District last fall, and currently held by council appointee Margie Matthews. If no one pulls a majority, then the top two vote-getters will face each other in a June 23 runoff election.

Election officials predict that only a quarter of the district's 40,000-or-so registered voters and only 13 percent of the eligible electorate will cast a ballot. Here's a breakdown of D4 voters, courtesy of Santa Clara County's Registrar of Voters:

Polls close at 8pm. Those will mail-in ballots can drop them off in person at any one of 27 registered polling stations listed here. Voters can also track the status of their ballot online at www.sccvote.org or by using the free SCCVOTE mobile app.

The ROV plans to post the first round of results online—here's the link, if you want to bookmark it—at about five minutes after polls close and update the count in 45-minute intervals once ballots arrive from the polling places. We'll see if that timeline holds.

Once all precincts report, election night is considered over. But the votes don't become official right away. Mail-in ballots dropped off today won't get counted until tomorrow. Then, the county has to sort through provisional ballots, which take more time to process because they have to be researched and verified. Damaged or unreadable ballots have to be manually processed, along with write-in votes. Finally, the ROV conducts a month-long post-election review, auditing results to make sure they're accurate. 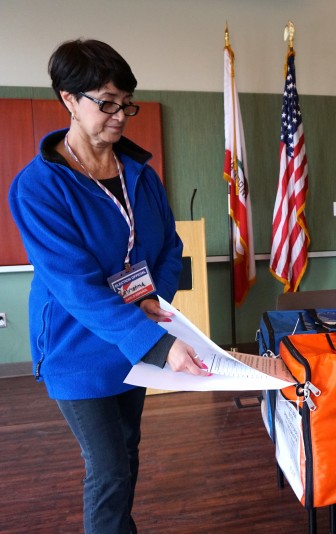 Though the ballot lists 10 candidates, two—Thelma Boac and Allen Chiu—have dropped out of the race. Below is a list of active candidates, with each name linked to their respective campaign website.

Khoa Nguyen, a police officer. The 30-year-old, who grew up in San Jose, has also served on the Berryessa Union School District Board of Trustees since 2008.

Lan Diep, a public interest attorney. Diep, 31, decided to run after working on Sam Liccardo's campaign for mayor last year. The 15-year San Jose resident made a name for himself helping Vietnamese fishermen affected by the BP Oil spill.

Bob Dhillon, a retired real estate developer. Dhillon has lived in San Jose for 50 years; nine in District 4. The 72-year-old has served on the city's Planning Commission and oversaw construction of San Jose's Sikh Gurdwara, the largest of its kind in North America.

Alex Torres, an economic development consultant. Torres, 50, has lived in the north San Jose district for the past 13 years. As owner of his own consulting firm, he's worked with City Hall for the past 25, in addition to serving on several community boards, including the San Jose-Evergreen Community College Foundation and the Silicon Valley Leadership Group.

Check back here for election results after the polls close at 8 tonight. 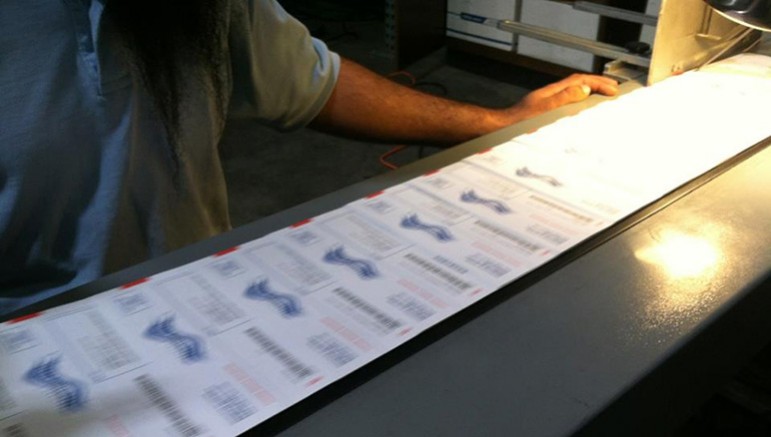 The post-election tally starts promptly after polls close. (Photo courtesy of the ROV)