The annual California Democratic Convention held at the San Jose Convention Center last month generated many stories about policymakers and activists coming together in preparation for the upcoming elections. 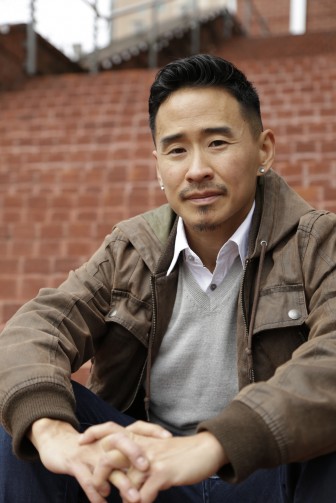 Yet one important development was overshadowed by top-line political headlines: the adoption of the California Democratic Party political platform reaffirming the rights and dignity of the transgender community.

When delegates met, they added into the platform a declaration to: “Protect the right of all people to use facilities and participate in all aspects of society consistent with their true gender identity, regardless of the gender assigned them at birth.”

This is a significant and necessary step forward for all transgender people—who are simply those born as one sex, but feel deeply and consistently that their gender identity is different.

Frankly, these statistics are appalling. 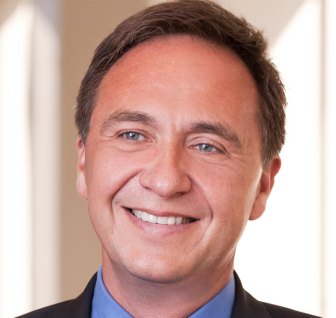 No one should be harassed or have their privacy invaded in order to use a public facility, simply because they are transgender. All Californians—no matter their race, age, gender or sexual orientation—should have the same freedom to go about their lives without fear of prejudice.

The delegates at the California Democratic Convention must be applauded for recognizing the importance of making a clear statement that all Californians have a responsibility to take a stand against discriminatory attacks on transgender people.

While their recent action was a positive stride, it’s just the beginning. As Californians, we cannot stop until transgender people are treated equally in all parts of life—a mission that’s worth fighting for.