There comes a time in every reporter’s career when an actor must be interviewed because they’ve directed a short film. These moments are fraught with anxiety because the films are often vanity projects created for the sake of showcasing some nascent talent the actor believes has been overlooked, without ever questioning why.

I’m happy to report this is decidedly not the case with Zach Woods’ debut directorial effort, David, a hilarious, humanistic portrait of psychic healing that should be prescribed viewing for the sake of global mental health.

David is one of the 100-plus line-up of shorts that are part of the 12th Annual San Jose International Short Film Festival—Home Edition, playing Thursday through Sunday. 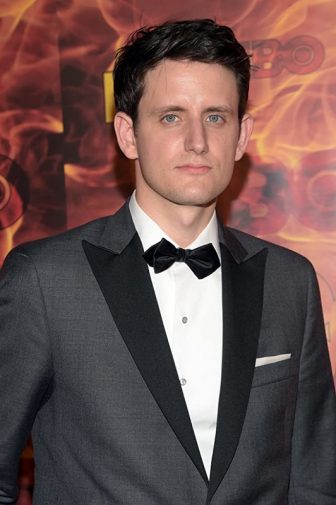 Some might recognize Woods for his roles in The Office (“Gabe Lewis”) and Silicon Valley (Donald “Jared” Dunn), but you will not find him onscreen in his film.

When asked why, Woods quips, “I auditioned, but I just didn’t get the part.”

Rather, he was steadfastly behind the camera, directing a stellar trio of talents: William Jackson Harper stars as (one of) the titular characters as a man in crisis, Will Ferrell is his therapist and Fred Hechinger is a surprise third-wheel whose presence catalyzes the story after a cleverly deployed slow burn that results in equal measures of chaos and caring (saying anything more would steal from the true delight of watching the film).

“The thing about directing that’s so nice is that your attention is so monopolized,” says Woods. “There’s so many questions to answer, there are so many things to pay attention to and there are so many people to attend to that it’s like, you really don’t have much bandwidth left to turn on yourself, which I thought was really, really nice. It’s more like hosting a party or something. You’re just trying to create optimal conditions for everybody to do their best work and it feels like you disappear a little bit.”

Woods’ ability to find humor in human frailty (without punching down) is evident in his own turns as an actor. When he brings these sensibilities to bear in David (co-written with Brandon Gardner), the result is an authorial wholeness that adds emotional ballast.

This bodes well for his trajectory as a filmmaker, which Woods is continuing with another short film currently in post-production. 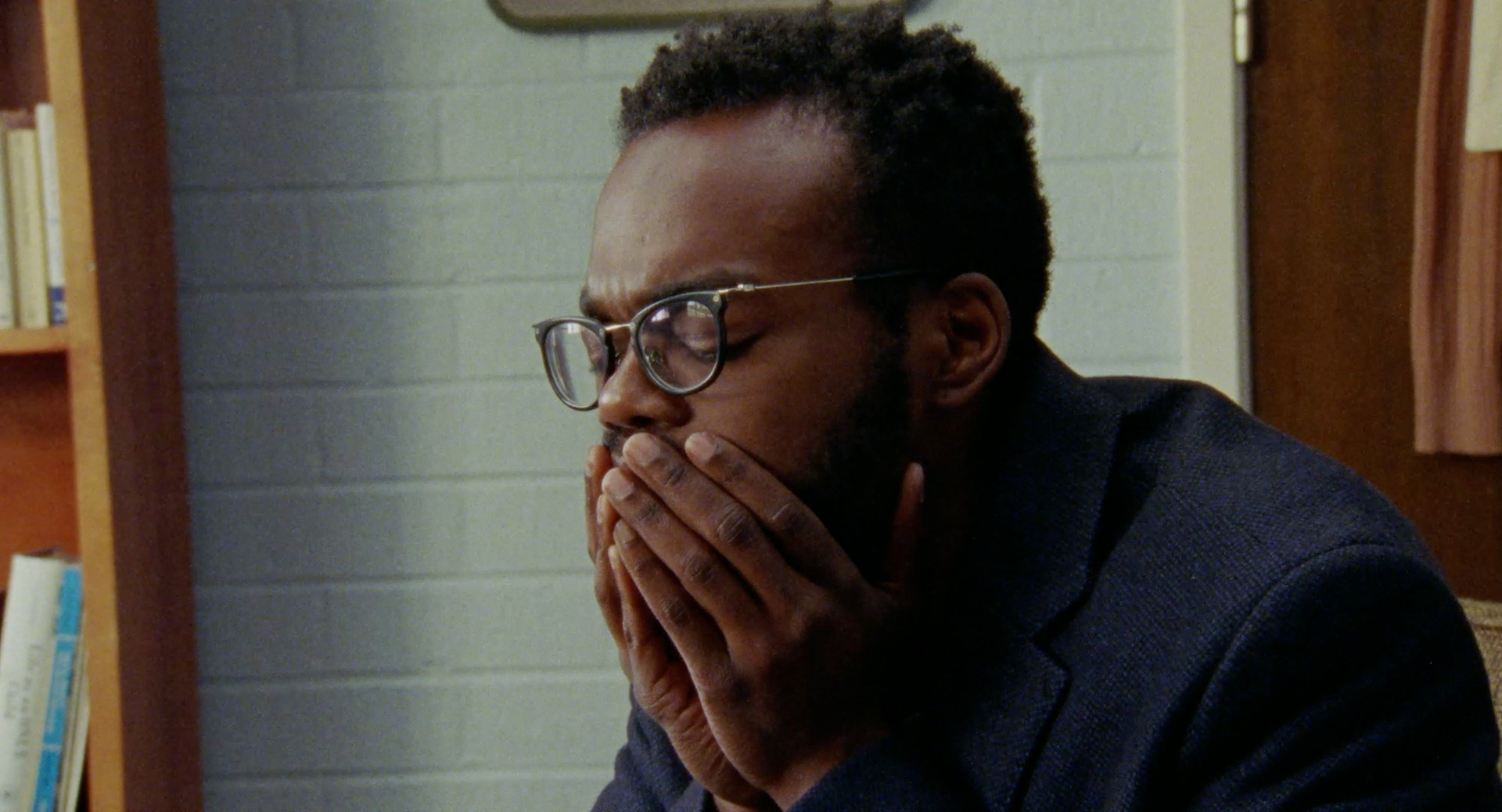