Zheng Saisai of China defeated the Belarusian second-seed Aryna Sabalenka in the final of the Mubadala Silicon Valley Classic on Sunday, winning her first-ever singles title. 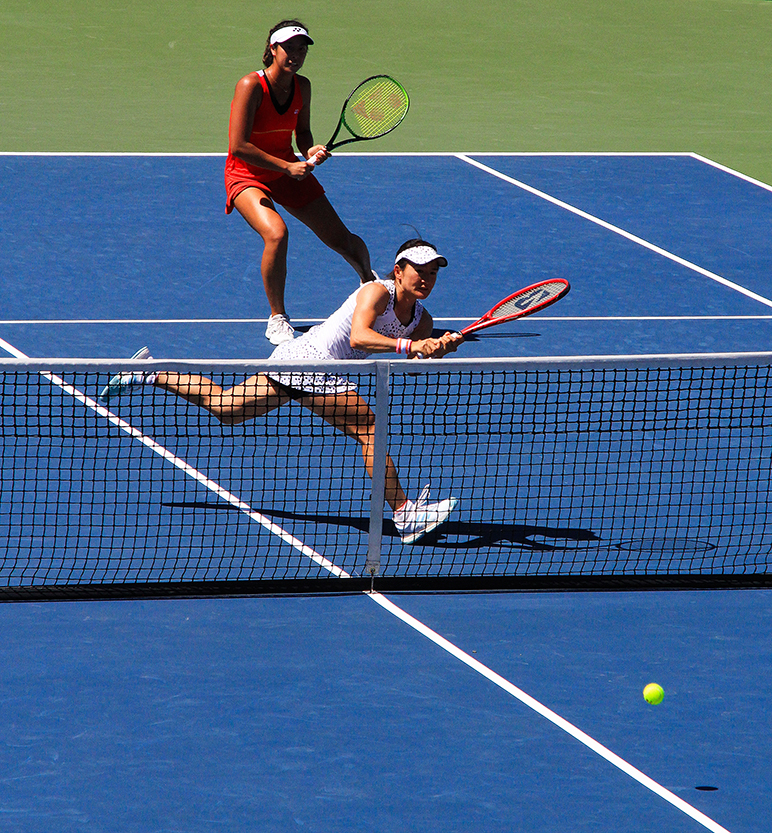 Saisai flew forward in the Women’s Tennis Association (WTA) rankings, jumping 17 spots—soaring from 55th in the world before Sunday’s match to 38th. Twenty-one-year-old Sabalenka rose a ranking to ninth in the WTA, sliding her way past Serena Williams. 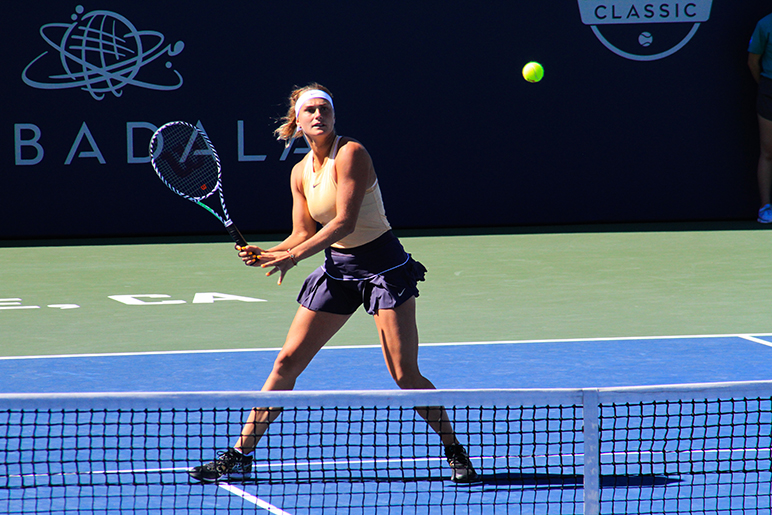 The doubles final title was snatched by American player Nicole Melichar and her partner Kveta Peschke of the Czech Republic, their fourth title together, after beating Japanese duo Shuko Aoyama and Ena Shibahara. Shibahara, also 21, was born in San Jose. 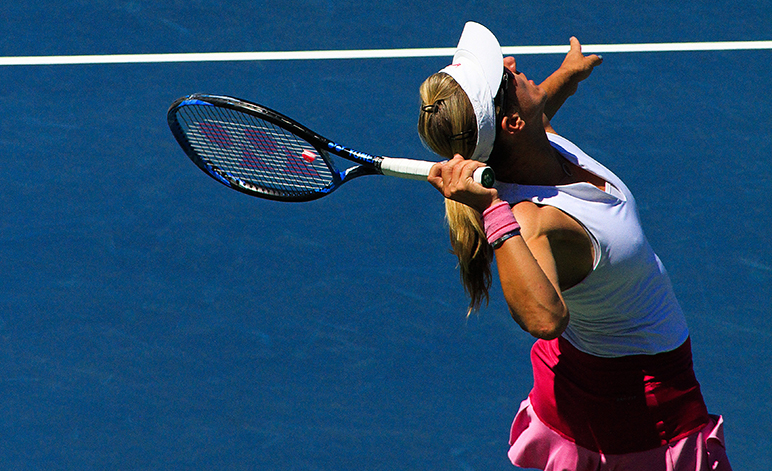 The tournament was played at San Jose State after prior years at Stanford. The Classic is the longest-running women’s-only professional tennis tournament in the world.

All photos by Erika Rasmussen.