A new report has come out showing that the five metro areas hardest hit by the new federal tax overhaul are in California. Here’s how things shake out for San Jose.

The average San Jose homeowner stands to lose about $5,400 in deductions this year under the recent GOP-led tax overhaul, per a new report by Apartment List. The projected loss over the course of a 30-year mortgage? About $114,000.

The new federal legislation hits hardest in expensive coastal markets like the Bay Area, where homeowners in the nine-county region could lose upward of $100,000 in housing-related tax benefits over three decades. 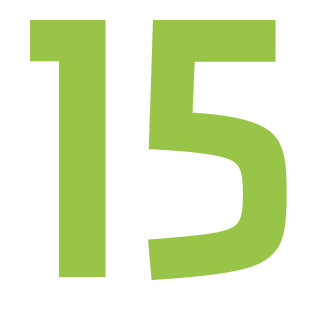 The number of predominantly left-leaning states, including California, in which the median homeowner will get at least $100 less in housing tax deductions under the Tax Cuts and Jobs Act of 2017. The Apartment List study says the impact of the tax law is closely linked to the 2016 election and that it’s no coincidence that none of those states voted for President Donald Trump.

The overall percentage of Santa Clara County residents who own a home, according to the U.S. Census Bureau. That’s nearly 7 percentage points below the national average, thanks to the region’s historic affordability crisis. For white residents, it’s 66 percent, 33 percent for African Americans and 39 percent for Latinos. In past decades, federal subsidies and incentives encouraged homeownership, but the new tax law changes course and may drag down ownership rates, which are already hovering around a 50-year low.